AP source: LSU’s Fargas in negotiations to be Aces president

The person spoke to the AP on Friday on condition of anonymity because no deal has been finalized. Bill Laimbeer has been the team’s president and coach since the franchise moved from San Antonio to Las Vegas in 2018.

It’s been an eventful offseason for the Aces, who were bought by Las Vegas Raiders owner Mark Davis. The team, which lost to Seattle in the WNBA Finals, added All-Star point guard Chelsea Gray to a stacked roster that includes league MVP A’ja Wilson.

Before coming to LSU in 2011, Fargas was the head coach of UCLA for three seasons, finishing second in the conference in 2011 when the Bruins went 28-5. 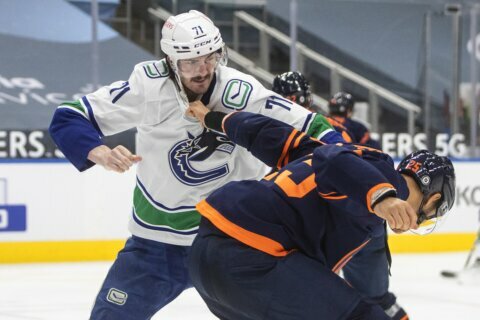 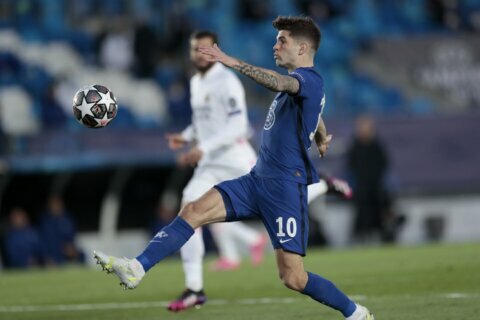 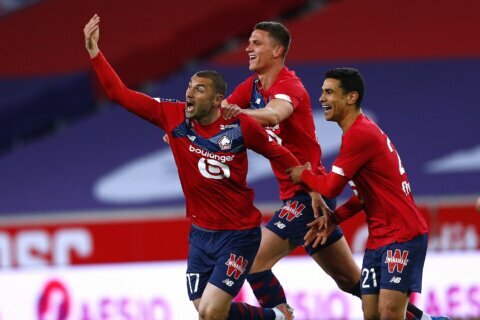