Tim Ream knows the friendlies are ending and American veterans must prepare the new generation for the harsh environment of World Cup qualifying.

Christian Pulisic might be the only holdover in the lineup from the crushing 2017 loss at Trinidad when the U.S. opens Sept. 2, perhaps joined by Kellyn Acosta and Paul Arriola.

Tyler Adams, Weston McKennie, Sergiño Dest, Josh Sargent and the rest will have to buttress themselves for conditions unlike they’ve experienced with their clubs or during national team exhibitions.

“I can let these guys know that we may be sleeping in, fast asleep in the middle of the night, and fire alarms could be going off in the hotel at 2:00 a.m. in the morning. I remember one time in Panama fireworks were going off outside,” Ream, a 33-year-old defender, said ahead of Sunday’s friendly against Northern Ireland in Belfast.

“I have to let these guys know that the fields aren’t going to be great. It’s going to be bumpy,” added Ream, an unused substitute on that infamous night in Couva. “We’re not going to have it our way everywhere we go and with everything we do,” he said.

The U.S. is unbeaten in eight matches with seven wins. The Americans are coming off a 4-1 victory over Jamaica on Thursday at Wiener Neustadt, Austria, when Dest scored his first international goal, Sebastian Lletget added a pair of second-half goals and Brenden Aaronson also scored.

Ahead is a May 30 exhibition at Switzerland followed by the CONCACAF Nations League semifinal against Honduras in the U.S. on June 3, a long trip designated to emulate what players face during the pandemic-delayed and compacted World Cup qualifying,

U.S. coach Gregg Berhalter plans to let his top-tier players take vacation time and skip the CONCACAF Gold Cup, where the Americans open against Canada in early July, then call them back for the opening World Cup qualifiers on Sept. 2, 5 and 8.

These training camps are the only opportunities for team building.

“It’s just everybody buying into team, the team culture, the team game plan,” goalkeeper Zack Steffen said. “It’s tough because we when we get together, it’s for a very short amount of time.”

Forty-three players have debuted under Berhalter. Jordan Siebatcheu became the latest when he entered in the 82nd minute against Jamaica, and three more could debut on Sunday: midfielder Christian Cappis, defender Bryan Reynolds and goalkeeper Chituru Odunze.

Daryl Dike, who didn’t get in on Thursday, could see time against Northern Ireland after scoring five goals in 11 league matches during a loan to second-tier Barnsley from Orlando.

“We’re certainly going to use this game to look at some new faces,” Berhalter said. “I think we need to have real good information on all the players before we go into this year.”

Northern Ireland is only the second European opponent for the U.S. since the end of 2018. The Americans tied 0-0 at Wales in November in their first match after the pandemic break.

No. 45 Northern Ireland opened World Cup qualifying with a 2-0 loss at Italy on Thursday and hosts Bulgaria on Wednesday in another qualifier, making roster rotation likely against the U.S. Forward Conor Washington missed the Italy game because of an injury.

“It’s a very physical team with height and strength and aggressiveness,” Berhalter said. “They’re disappointed in the World Cup qualifying game against Italy. But you see the second half, they really put pressure on Italy.” 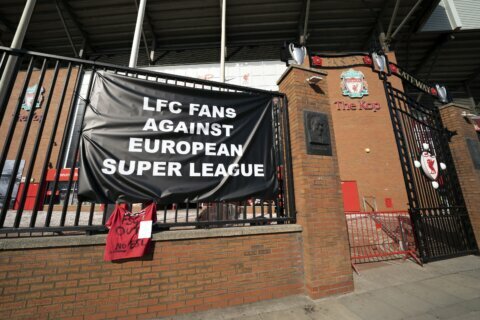 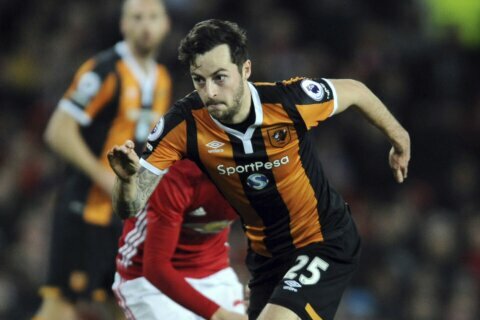 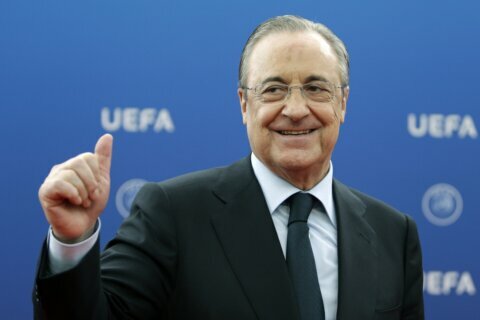