Sorensen was placed on the list Friday, shortly before the Sharks were set to host the Vegas Golden Knights. Both teams were on the ice for warmups and the game was still on as scheduled.

Gilbert also was added to the list Friday. He is already sidelined until at least late March after undergoing facial surgery.

Boston forward Charlie Coyle came off the list and played against Washington after missing one game.

The only other players currently on the list are San Jose’s Tomas Hertl and Philadelphia’s Joel Farabee. 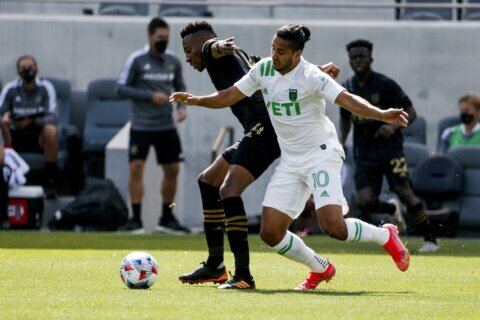 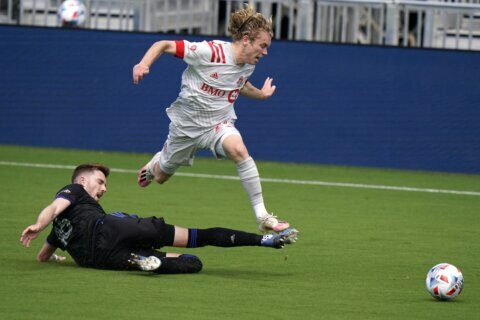