Major League Soccer said on March 5 it is investigating whether Inter Miami violated salary budget and roster guidelines by its signing of French midfielder Blaise Matuidi. The 33-year-old, a member of France’s 2018 World Cup champions, joined Miami on Aug. 13 from Juventus. 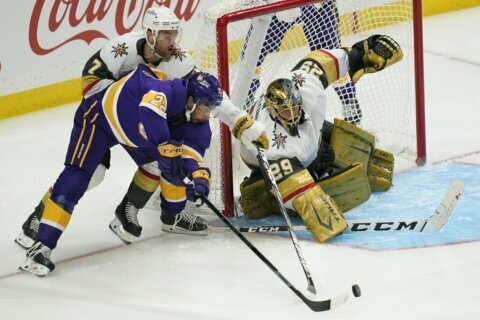 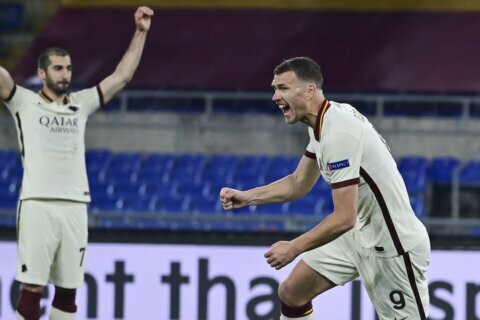