It wasn’t just the sound of Tottenham fans hurling disparaging but playful chants at Arsenal players that was an unusual one this season.

Victory over Arsenal in the north London derby kept Tottenham top of the Premier League in December. It turned out to be a brief few weeks when not only 2,000 fans were allowed into Tottenham’s stadium but Jose Mourinho’s side was in the title race.

Three months on, even reclaiming a spot in the top four is proving tricky with seventh-place Tottenham five points behind Chelsea, albeit with a game in hand. Perhaps the only comfort for Mourinho from the demise of Tottenham’s bid for a first English title since 1961 is the plight of Arsenal.

With two wins from its last seven league matches, Arsenal is only just in the top half of the standings in 10th place. The only path back into the Champions League for both teams could be by winning the Europa League, and they won the first legs of their last-16 games on Thursday.

“A little bit like us they’re trying to build a better future,” Mourinho said.

The future could look more promising for Tottenham based at the forward line. Harry Kane has 16 goals and 13 assists and Son Heung-min has 13 goals and nine assists — putting them in the league’s top four. But you have to drop far down in the rankings to find Arsenal players Alexandre Lacazette and Pierre-Emerick Aubameyang scoring nine goals each and with only three assists between them this season.

Even Arsenal Mikel Arteta is in awe of a Tottenham side that has scored 102 goals in all coemptions this season — a haul eclipsed only by by Bayern Munich among teams in Europe’s top five leagues.

“It’s very difficult because the level of quality, precision, understanding and chemistry that they have between them makes them probably one of the most special (attacks) in Europe,” Arteta said. “And they don’t need much. They are able to create their own chances, they are able to link as a team. So it is really difficult to do.”

Kane also contributed both goals in Thursday’s European win over Dinamo Zagreb. It’s the versatility of Kane that impresses Mourinho, with his ability to drop deeper, operating in the No. 10 role as well as the No. 9 spot leading the attack.

“When a striker is the kind of goal scorer who can only play in that position, it’s more difficult because when they lose that intensity of the younger people then they have nothing,” Mourinho said. “But the kind of players (like Harry), I think they get better with time, with experience, with understanding of the game.

“At this moment you see Harry and (Karim) Benzema, who’s already 33 now, this kind of striker. They’re very intelligent so they can drop back and assist, transform their game. Later in their career, instead of being the No.9 target, they become a nine-and-a-half, between a nine and a 10.”

Kane gets to face an Arsenal defense that has kept just one clean sheet in its last 12 matches.

“So it depends on us a big part, which is a really positive thing, but we know that it is a part that we want to eradicate to be more consistent with results.” 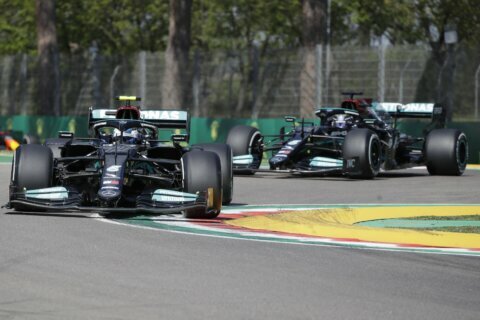 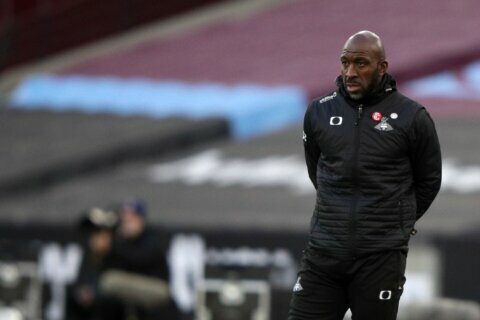 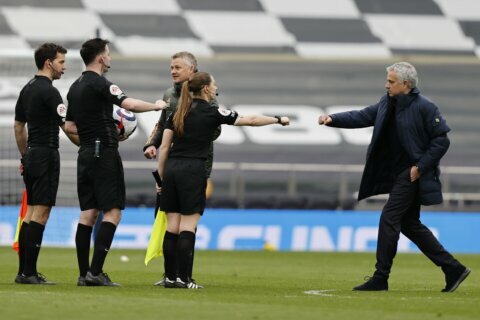