NIL bill would allow college athletes to return from draft

The latest federal bill related to college sports would allow athletes to earn money from endorsements, loosen restrictions around transfers and permit players to return to school after entering a professional league’s draft.

“The Amateur Athletes Protection and Compensation Act would create a national standard of guidelines to make certain student athletes can benefit from the use of their name, image and likeness without hurting their eligibility to compete as a student athlete,” Moran said in a statement.

The bill is the fourth to emerge from the Senate since December and second from a Republican. Most recently, Sen. Chris Murphy, D-Conn., introduced a bill narrowly focused on giving college athletes the right to earn money off their names, images and likenesses.

In December, Sens. Cory Booker, D-N.J., and Richard Blumenthal, D-Conn., introduced the College Athlete Bill of Rights, a sweeping proposal that could undercut the NCAA’s ability to govern college sports if passed.

That came after Senate Commerce Committee Chairman Roger Wicker, R-Miss., announced he was sponsoring a bill that opened the door for athletes to be compensated for endorsement and sponsorship deals but largely protected the NCAA’s ability to set its own rules.

Moran’s bill lands somewhere in between the College Athlete Bill of Rights and Wicker’s: broader in scope than the Republican’s, but not potentially disruptive to the status quo in college athletics as the Democrats’.

It would create an independent body to oversee NIL regulations and permit athletes to have agents and give athletes a lifetime undergraduate scholarship.

Moran’s proposal would also make it possible for athletes to enter professional drafts and not lose their college eligibility — as is currently the case — and push schools to cover medical expenses athletes incur after their college careers because of injuries suffered during college competition.

The NCAA was expected to pass new NIL rules in January, but that was put on hold after scrutiny from the U.S. Department of Justice.

The NCAA is looking for help from Congress in the form of a federal NIL law that would usurp myriad potential state laws working their way through legislatures around the country. Florida’s NIL law is scheduled to go into effect on July 1. 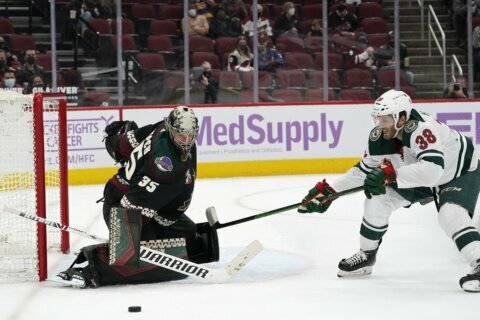 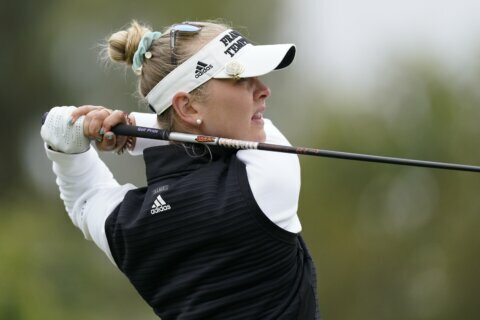