LEEDS, England (AP) — Everton maintained its unlikely push for Champions League qualification by beating Leeds 2-1 in the Premier League, with Dominic Calvert-Lewin’s 12th goal of the campaign proving the winner on Wednesday.

Everton led 2-0 at halftime thanks to Gylfi Sigurdsson’s ninth-minute strike and a header from Calvert-Lewin in the 41st, the England’s striker’s first league goal in nearly two months.

Brazilian winger Raphinha, who scored Leeds’ winner at Goodison Park in November, pulled a goal back three minutes into the second half but backup Everton goalkeeper Robin Olsen — playing in place of the injured Jordan Pickford — produced a string of saves to help his team preserve its lead.

By bouncing back from a surprise 2-0 home loss to out-of-form Newcastle on Saturday, Everton climbed above Chelsea and Tottenham to sixth place — and just four points behind fourth-place Liverpool — in a season that is exceeding expectations under Carlo Ancelotti.

Leeds is in mid-table in its first season back in the top flight since 2004. 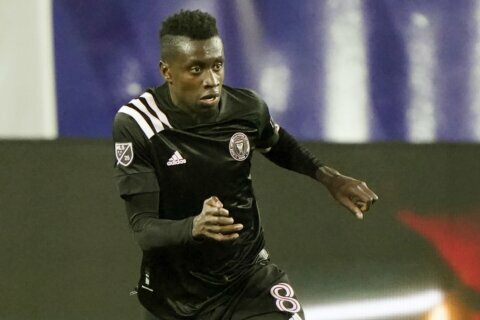 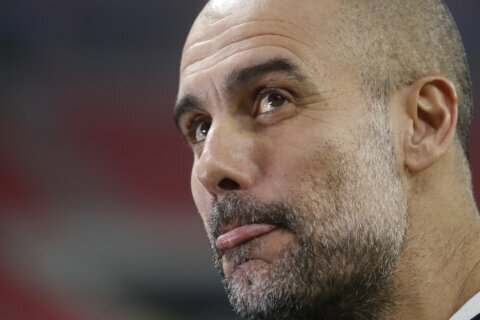 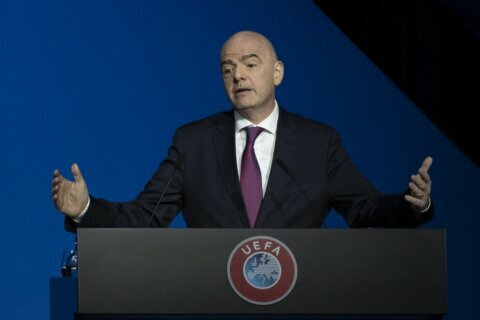