Che had been one of six Dallas players on trial at Bayern this month as part of a partnership agreement between the clubs and now joins on loan until the end of the 2020-21 season.

Bayern said Che will be part of the under-19 team but will also have training opportunities with the reserve squad, which plays in Germany’s third division.

The deal was possible before the age of 18, the usual minimum age for international transfers, because Che is also a German citizen, Bayern said.

Bayern signed defender Chris Richards from Dallas in 2019 after a similar loan spell. Richards has since played eight games for Bayern and made his debut for the U.S. national team in November. 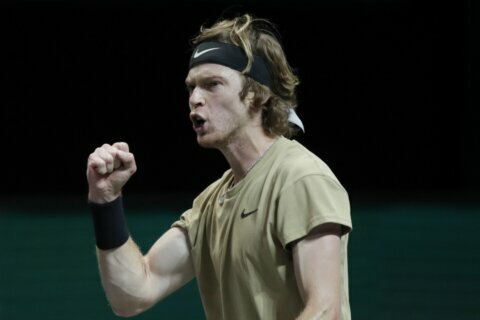 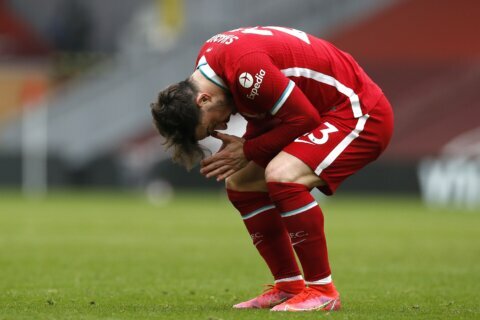