Last race: Michael McDowell emerged from a multi-car wreck on the final lap to make the Daytona 500 his first career Cup Series victory in his 358th career start.

Last year: Austin Cindric won from the pole in mid-August.

Last race: Ben Rhodes got a push from teammate Matt Crafton on the final lap of overtime to pass Cory Roper for the victory

Fast facts: The race was the first for Rhodes’ ThorSport team since a switch from Ford to Toyota in the offseason. … Jordan Anderson also passed Roper to finish second in the season-opener for the second year in a row. The margin was 0.036 seconds. … Hailie Deegan spun out in her debut in a national series and finished 24th out of 36 cars. 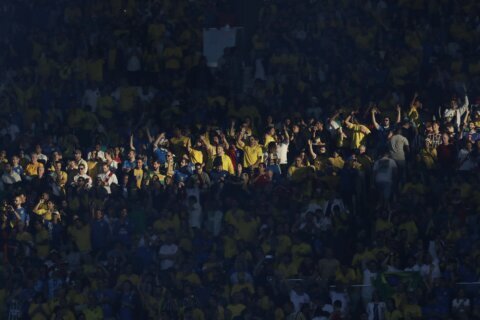 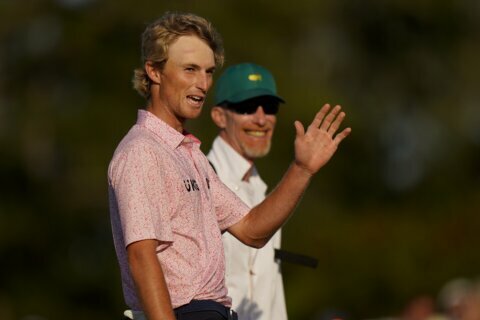