Liverpool is on its worst scoring run in more than 15 years in the Premier League heading into a home match against Burnley. Jurgen Klopp’s team hasn’t found the net in its last three games, during which the champions have picked up just two points to drop to fourth place — behind its biggest title rivals, Manchester City and Manchester United. Indeed, Liverpool is on a four-match winless run, which has come out of the blue since a 7-0 victory at Crystal Palace on Dec. 19. Burnley, which is in fourth-to-last place, typically has a stubborn defense but has struggled at the other end of the field, scoring a league-low nine goals in its 17 games so far this campaign.

Without the suspended Lionel Messi, Barcelona visits third-division club Cornellà in the round of 32 of the Copa del Rey. Messi received a two-match suspension for hitting an opponent away from the ball in the team’s 3-2 loss to Athletic Bilbao in the Spanish Super Cup final on Sunday. He will also miss the team’s Spanish league game at Elche next Sunday. Cornellà eliminated Atlético Madrid in the second round. Third-division club Ibiza, which eliminated Celta Vigo in the second round, hosts Athletic Bilbao. In the Spanish league, leader Atlético Madrid visits Eibar to try to open a seven-point gap to Real Madrid, while Valencia hosts second-to-last-place Osasuna. 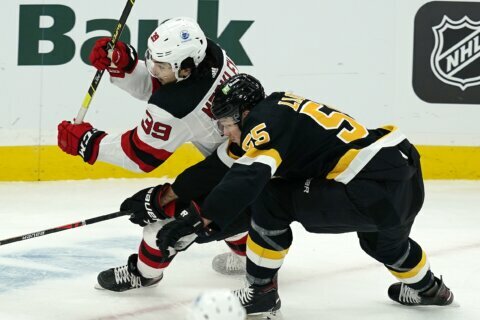 Bruins D Lauzon out at least a month with broken hand 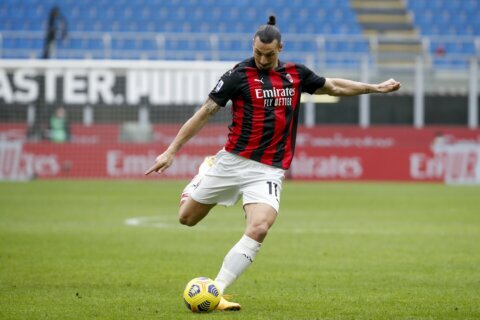