NASHVILLE, Tenn. (AP) — Matt Duchene scored the only goal of the shootout to give the Nashville Predators a 2-1…
Listen now to WTOP News WTOP.com | Alexa | Google Home | WTOP App | 103.5 FM

NASHVILLE, Tenn. (AP) — Matt Duchene scored the only goal of the shootout to give the Nashville Predators a 2-1 victory over the Chicago Blackhawks on Wednesday night.

Nick Cousins had the regulation goal for Nashville. Juuse Saros made 29 saves.

Ryan Carpenter had the Chicago goal. The Blackhawks have dropped two in a row, but have earned at least one standings point in their last five games.

In the tiebreaker, Duchene skated down the center of the ice, froze Chicago goaltender Kevin Lankinen with a forehand move before lifting a backhand under the crossbar of the fallen goaltender.

Lankinen finished with 41 saves in regulation and overtime, including 20 in the third period.

Elias Pettersson also had a goal and an assist, and Thatcher Demko made 42 saves for Vancouver.

Ottawa’s lone goal came from Josh Norris on a power play in the first period. Marcus Hogberg stopped 30 shots. The Senators haven’t won since beating Toronto 5-3 in its season opener on Jan. 15. 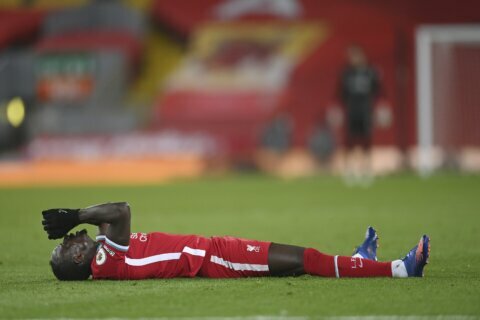 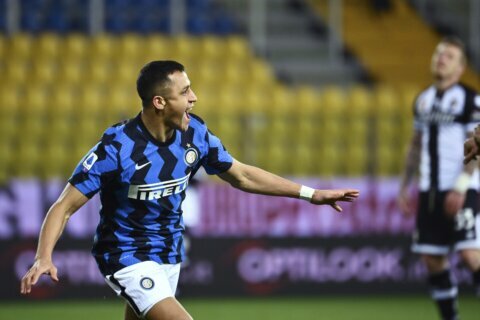 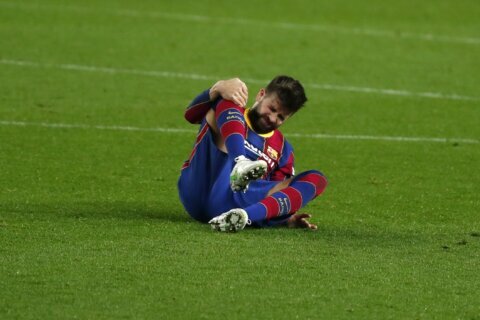