Calgary would be a substitute site. The world championships were scheduled for Feb. 18-28 in China but were canceled because of the pandemic.

The international governing body of skiing and snowboard has Calgary tentatively scheduled as host from Feb. 24 to March 11. But the federal, provincial and municipal governments have yet to give the green light.

Initial plans for World Cup freestyle and snowboard “bubbles” at Calgary’s Canada Olympic Park in the coming weeks have now pivoted to a possible world championship.

Halfpipe, slopestyle and big air in both freestyle skiing and snowboard, as well as freestyle moguls and aerials, would draw nearly 500 athletes to Canada Olympic Park. 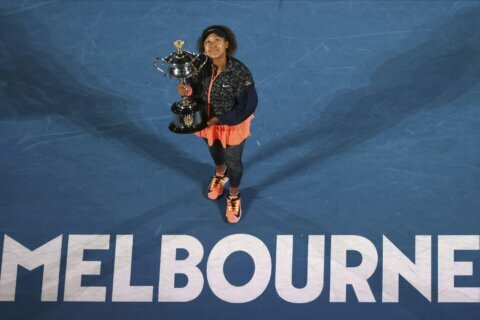 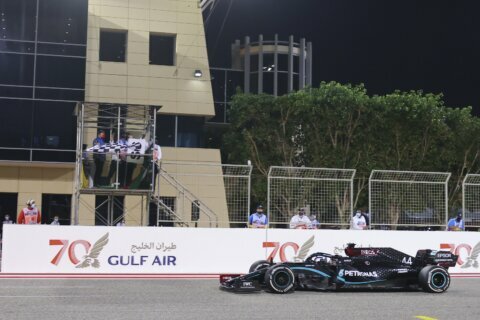