LONDON (AP) — Arsenal has signed Norway midfielder Martin Odegaard on loan from Real Madrid for the rest of the season, the latest step in the career of a player who is looking to fulfill the promise he showed after making his international debut as a 15-year-old.

Odegaard has been at Madrid since 2015 — when he joined at the age of 16 — but failed to establish himself at the Spanish giant and has had loan spells at Heerenveen and Vitesse Arnhem in the Netherlands and then at Real Sociedad last season.

Following the departure of Mesut Ozil to Fenerbahce last week, the 22-year-old Odegaard will provide competition in the attacking-midfield department at Arsenal.

“Martin is, of course, a player that we all know very well,” Arsenal manager Mikel Arteta said on Wednesday, “and although still young, he has been playing at the top level for a while. Martin will provide us with quality offensive options.”

Odegaard was the youngest ever player to feature in Norway’s top division when he made his debut for Stromsgodset at 15 in April 2014. He made his first senior international appearance the following August — as Norway’s youngest debutant — before joining Madrid five months later, when he was billed as one of Europe’s most talented youngsters.

He returned to Madrid this season but played sparingly under coach Zinedine Zidane, usually coming off the bench. He failed to establish himself as a regular starter in a Madrid squad packed with talent at midfield.

Odegaard didn’t score any goals in nine matches in all competitions with Madrid, which opted to bring him back from the loan to Sociedad after he thrived with the Basque Country club last season. He was a key part of the Sociedad team that reached the Copa del Rey final and finished sixth in the Spanish league.

Emile Smith Rowe, 20, currently plays in the No. 10 role at Arsenal under Arteta, who has been keen to promote youth since taking charge in December 2019. 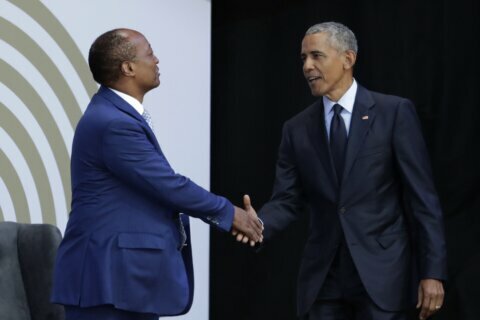 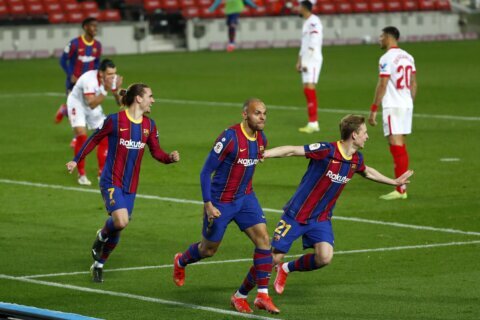