AIGLE, Switzerland (AP) — Colombian track star Fabian Puerta, the 2018 keirin world champion and a medal favorite at next year’s Tokyo Olympics, was given a four-year suspension Wednesday after testing positive for the banned substance boldenone.

The positive result came during an out-of-competition test in June 2018. Puerta claimed it may have come from contaminated meat, but an anti-doping tribunal from the UCI, cycling’s world governing body, ultimately found him guilty of doping.

The 29-year-old Puerta for years has been one of the best sprinters in Latin America, where there is a small but growing number of track cyclists. He won gold in the keirin at the Pan American Games in 2011 and 2015, claimed silver medals at the 2014 and 2017 world championships, and won gold at the 2018 worlds in Apeldoorn, Netherlands.

The Tokyo Games, postponed from this past summer due to COVID-19, are scheduled to begin July 23, 2021. 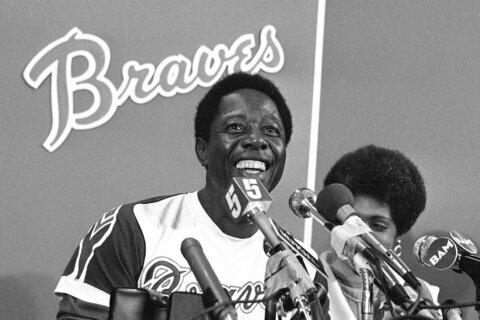 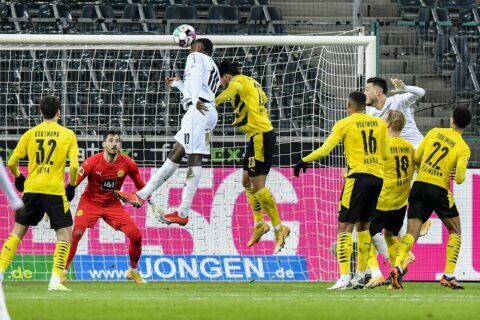 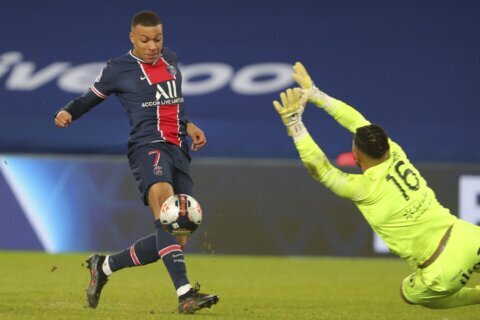