There was nothing at stake for either side at Roazhon Park, with Sevilla already through in second place behind Chelsea and Rennes guaranteed to finish last in Group E in its first Champions League campaign.

Defender Jules Koundé put Europa League champion Sevilla ahead in the 32nd minute with a goal from the edge of the penalty area, and En-Nesyri headed his team 2-0 up in first-half stoppage time. He added Sevilla’s third goal in the 81st off a pass from Óscar Rodríguez.

Rennes recorded 18 shots to eight for Sevilla, but couldn’t make the chances count until 18-year-old forward Georginio Rutter scored a penalty on his Champions League debut in the 86th minute. 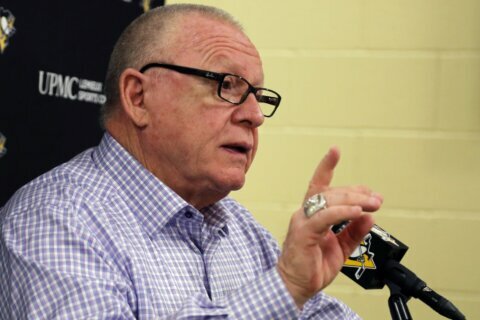 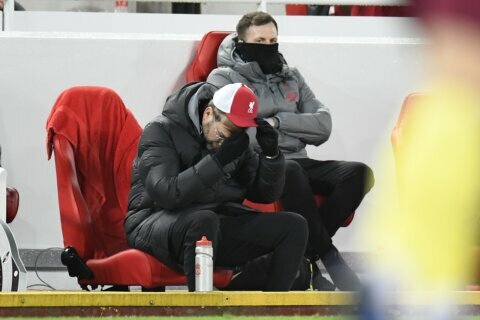