Cádiz aims to continue its impressive return to the Spanish league when it visits Celta Vigo. Cádiz can move ahead of Sevilla and into fifth place with another away win. So far, the team from southern Spain has won four, drawn one, and only lost once on the road. Coached by Álvaro Cervera and led by veteran striker Álvaro Negredo, Cádiz has enjoyed upset victories over both defending champion Real Madrid and Barcelona this season. It’s the first season for Cádiz in the top flight following 14 consecutive seasons in lower divisions. Celta has improved since the arrival of new coach Eduardo Coudet and won two straight games to move out of the relegation zone. 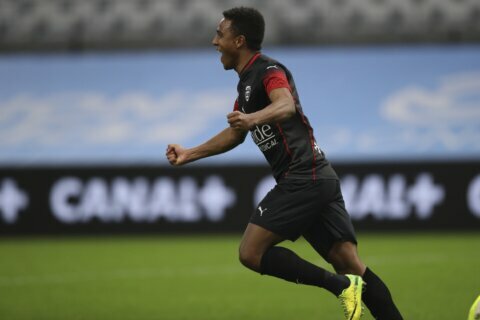 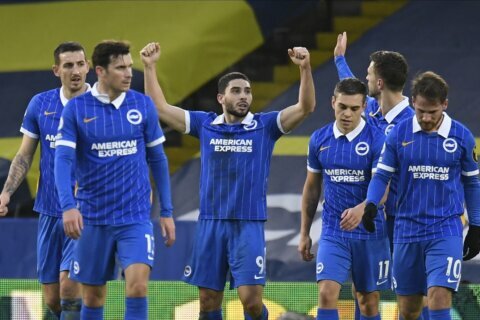