CORONAVIRUS NEWS: What to do, and not do, before and after your first shot | Prince George’s Co. enters new vaccination phase | Latest coronavirus test results
Home » Sports » MATCHDAY: Liverpool at Crystal…

Liverpool faces another short turnaround as the Premier League champion looks to tighten its grip on first place. After beating Tottenham 2-1 on Wednesday night to go top, Liverpool is away to Crystal Palace in a lunchtime kickoff — barely 62 hours later. The same Wednesday-Saturday cycle has befallen Liverpool previously, though that was because of its involvement in the Champions League. Manager Jurgen Klopp didn’t make a single substitution against Tottenham so may decide to rotate his team, with Joel Matip likely to return at center back. Manchester City is eight points behind Liverpool in ninth place heading into a tough test at third-placed Southampton, while Arsenal is even further adrift — down in 15th — ahead of a match at Everton. Newcastle hosts third-to-last Fulham in the late game.

Five of the top six teams in the most competitive Spanish league in years are all in action. Leader Atlético Madrid hosts Elche hoping to bounce back from its first loss. Diego Simeone’s team fell at Real Madrid 2-0 in the capital derby, suffering its first defeat in the competition since February. Atlético is level on points with Real Sociedad and Madrid at the top of the table. Atlético leads the other two front-runners on goal difference. Elche has played well since its return to the top-flight this season, losing only three of 11 games. However, it has not won in six rounds. Barcelona hosts Valencia after boosting its bid to get back in the title race by beating Sociedad 2-1 on Wednesday. Ronald Koeman’s side is in fifth place at six points back. Sociedad visits Levante aiming to get its first win in four rounds to make sure it can stay with the powerhouses. Fourth-placed Villarreal is at Osasuna, while sixth-placed Sevilla faces Valladolid.

Juventus is drawing too many matches and will be hoping to get back to winning ways at Parma. The nine-time defending champion remains unbeaten in Serie A but has already drawn six of its matches — more than it has in any of the past eight seasons apart from 2014-15. The latest stalemate was against Atalanta, where Cristiano Ronaldo had an unusually sub-par performance and had a penalty saved. Juventus can move level with second-placed Inter Milan, a point behind AC Milan. The two Milan clubs play on Sunday. At the other end of the table, bottom club Crotone visits Sampdoria and relegation-threatened Fiorentina hosts Hellas Verona.

Title contenders Lyon and Marseille are back in action after dropping points in midweek, when Marseille lost following a debatable sending off and Lyon clumsily drew at home after conceding an injury-time penalty. Fourth-placed Marseille has two games in hand on the top three teams and hosts Reims at Stade Velodrome. Third-placed Lyon travels to mid-table Nice, which is recovering some form following poor performances leading to the recent sacking of coach Patrick Vieira. In the other game, Lens is at improving Metz with both sides feeling confident after good midweek away wins. 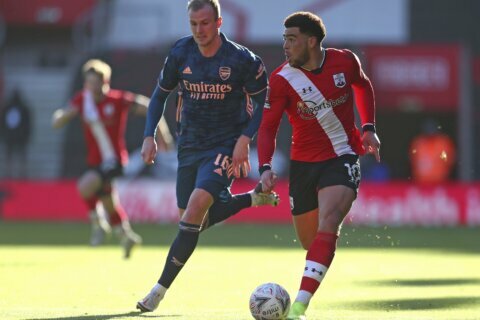 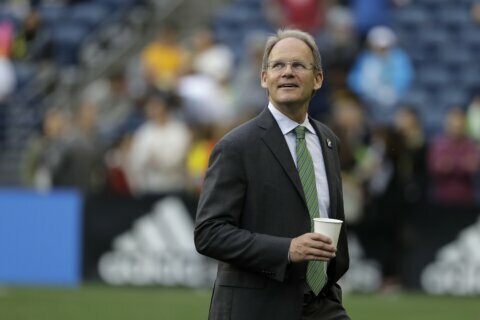 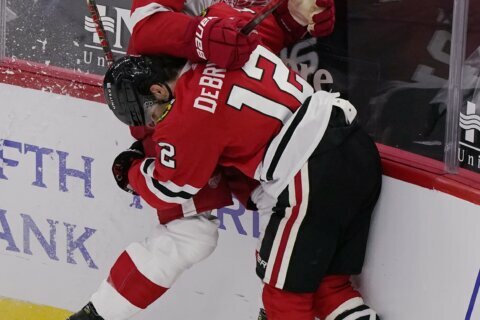