The pair of victories came after an eight-match winless streak that left the Vigo team in the relegation zone. It moved to 14th in the standings.

It was the first loss after three straight home wins for Athletic, which stayed in ninth place. The Basque Country team had outscored its opponents 8-1 in those wins at home.

Mallo put Celta on the board with a header in the 61st minute and Aspas sealed the victory after a mistake by Athletic goalkeeper Unai Simón in the 78th. 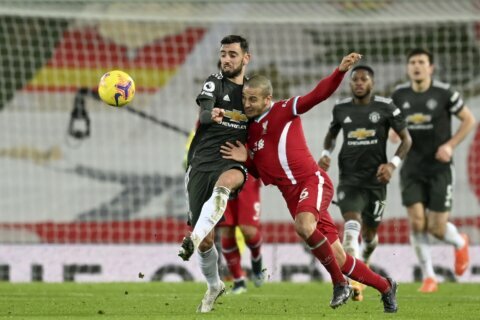 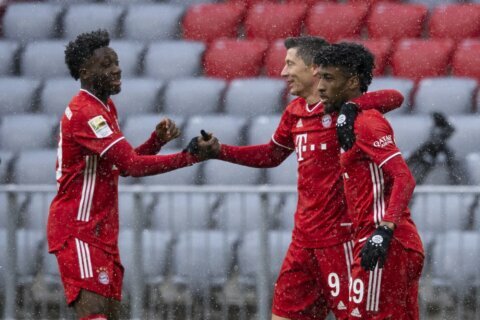