DUBAI, United Arab Emirates (AP) — Andy Sullivan shot a 4-under 68 Friday and will take a two-stroke lead into the final round of the Golf in Dubai Championship.

The Englishman, who a day earlier had come within a stroke of tying the European Tour record for the lowest 36-hole score, made five birdies to go 21 under overall after three rounds at the Jumeirah Golf Estates.

Matt Wallace (67) was two strokes off the lead heading into Saturday.

Sullivan bogeyed the 10th hole but finished strong with birdies on the 16th and 17th.

“Ten through to 14, I didn’t really swing it that great,” said Sullivan, who shot 61 and 66 in the first two rounds. “But I found some good swings coming in … and managed to get a couple of birdies.”

Sullivan’s one victory this season came at the English Championship in August, when he finished at 27-under par for a seven-stroke win.

Wallace bogeyed the ninth hole but added four birdies on the back nine. 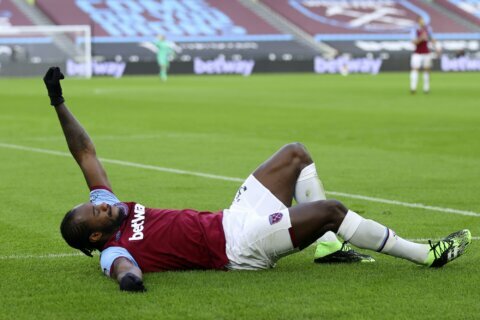 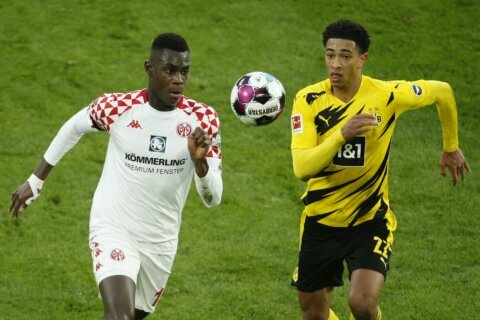 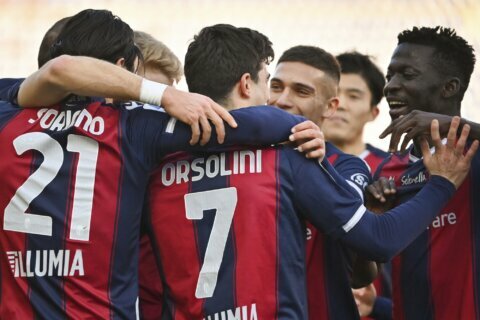