MOSCOW (AP) — Russia marked five years under suspension from international track and field on Friday, with its return from the doping sanction seemingly still far away.

Since then, Russians have been primarily competing at track meets as neutral athletes without national symbols.

“When even five years isn’t enough to get back your flag and anthem,” three-time world high jump champion Mariya Lasitskene, a prominent voice criticizing the slow pace of reform, wrote on Instagram on Friday.

She added an ironic “thank you” to the Russian Sports Ministry, Russian Athletics Federation and national Olympic committee “for their ‘care’ for athletes.”

Lasitskene was the favorite for gold at the 2016 Olympics but missed the games when only one Russian athlete, U.S.-based long jumper Darya Klishina, was approved to compete.

“This has been a much longer process than we would have hoped or expected but World Athletics remains determined to ensure that there is genuine reform within the Russian federation,” World Athletics told The Associated Press in an email.

“The World Athletics Council has made it clear that it will need to see evidence of an appropriate cultural shift within the sport in Russia, for the benefit of clean athletes everywhere, in order to consider the federation’s reinstatement.”

A limited number of Russians, including Lasitskene, have been allowed to compete as “Authorized Neutral Athletes” at events such as the world championships after being vetted. Even that system was curtailed for the 2020 season after Russian federation officials were accused of obstructing an investigation. Who will be eligible for next year’s Tokyo Olympics remains uncertain, too.

Efforts to reinstate the federation known as RusAF have been held back by disagreements over how effective and sincere are the country’s efforts to implement anti-doping reforms. Russia paid a $5 million fine in August, but only after missing the initial deadline. 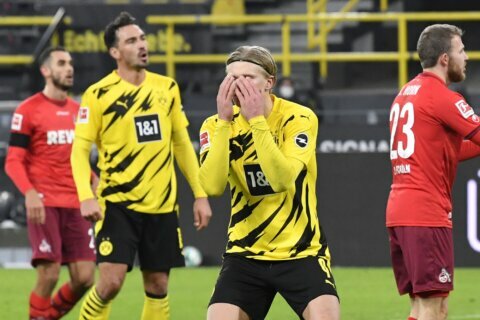 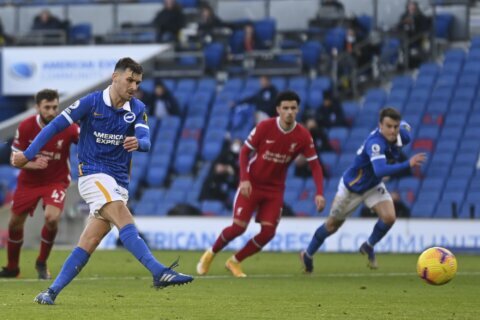