Four playoff games will decide who completes the 24-nation lineup for next year’s pandemic-delayed European Championship. All must be resolved Thursday, in extra time or a penalty shootout if needed. At least one winner will be a tournament first-timer ranked outside the world’s top 50 national teams. Georgia hosts North Macedonia in the playoff final for fourth-tier teams. Hungary hosts Iceland in a match of teams who also met at Euro 2016. Northern Ireland hosts Slovakia in the only playoff allowed by local health rules to have fans — only around 1,000 — in the stadium. Serbia hosts Scotland. The stakes are perhaps higher for Hungary and Scotland. They are among the 12 host nations at pan-continental Euro 2020. If they advance, their prize is two home games in the group stage next June.

England manager Gareth Southgate’s priority is the upcoming Nations League games against Belgium and Iceland. So Reece James, who is suspended for those matches, is set to start at right back in the friendly against Ireland. Nick Pope could be in goal rather than Jordan Pickford. Former Irish youth internationals Michael Keane and Jack Grealish could also be involved at Wembley Stadium, as could Declan Rice against the country he represented at senior level on three occasions. The biggest moment could be a debut for 17-year-old Borussia Dortmund midfielder Jude Bellingham, who is in line to become England’s third-youngest player.

The Americans are back in action for the first time since February due to the pandemic. Mainly Europe-based players have made the journey to Wales due to the upcoming Major League Soccer playoffs. Borussia Dortmund attacking midfielder Giovanni Reyna, the 17-year-old son of former Manchester City player Claudio Reyna, could make his international debut. Ryan Giggs will not be leading Wales for this friendly after being arrested, although he will be consulted by caretaker coach Robert Page. Giggs will also be missing from the dugout for upcoming Nations League matches after being arrested by police over an alleged incident at the start of the month with his girlfriend. The 46-year-old former Manchester United star has been released on police bail and denies wrongdoing. Gareth Bale is back in contention for Wales after the Tottenham forward missed last month’s games through injury. 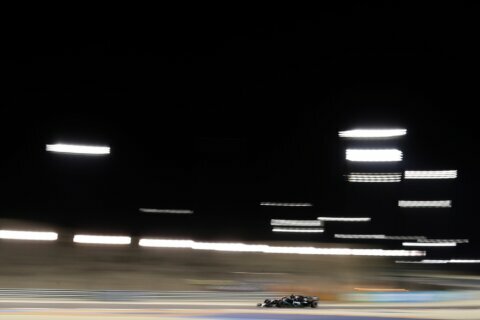