WEST BROMWICH, England (AP) — Harry Kane scored his 150th Premier League goal Sunday to give Tottenham a 1-0 victory at West Bromwich Albion and make it four away wins out of four in the competition.

Kane headed in his landmark goal from Matt Doherty’s cross in the 88th minute.

Jose Mourinho’s side is now in second place as it chases a top-four finish after missing out on the Champions League this season.

“I would say that this team could be champions in many European countries,” Mourinho said.

Tottenham, despite starting Kane, Gareth Bale and Son Heung-min in attack, struggled to dominate the game but eventually broke down a West Brom side that is without a win after eight games.

“So what can we do? We go match after match. We try to win, we don’t care about the others.” 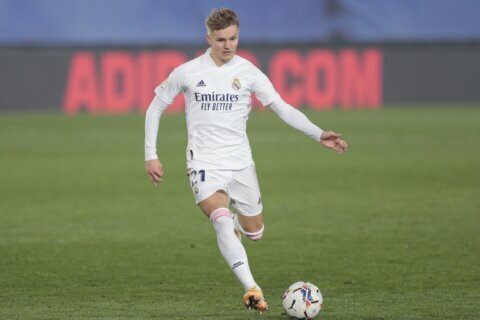 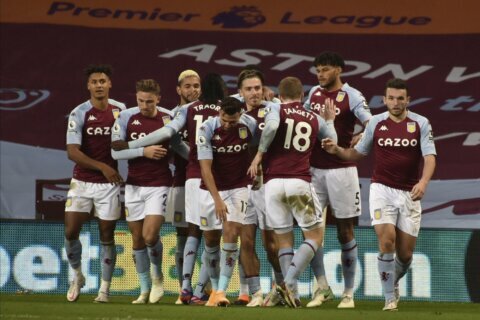