FRANKFURT, Germany (AP) — Germany coach Joachim Löw has been asked to draw up an analysis of last week’s 6-0 defeat to Spain ahead of a meeting on the team’s future, the national soccer federation said Monday.

The loss in Seville was Germany’s heaviest defeat since 1931 and ended the team’s chances of qualifying for the Nations League final four. Löw said after the game that he had no plans to resign after 14 years in charge.

The federation, known as the DFB, said the Dec. 4 executive committee meeting will examine “the overall development of the team in the last two years” since the group-stage exit from the World Cup in Russia, and specifically the loss to Spain.

“The DFB executive committee has unanimously adopted a road map to gather findings, evaluate them and deliberate them,” the federation said.

“This also envisages giving the national team coach enough distance in terms of time and emotions to fundamentally process the national team’s current situation. In sporting terms to analyze the causes of the clear defeat in Seville. And personally, to process his own deep disappointment. That is as it should be.”

Germany’s next games are in March before it plays France, Portugal and Hungary in the group stage of the European Championship in June.

Löw led Germany to the World Cup title in 2014. 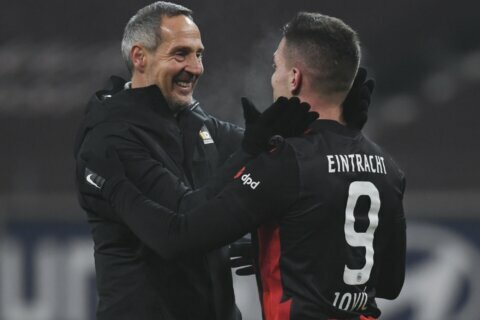 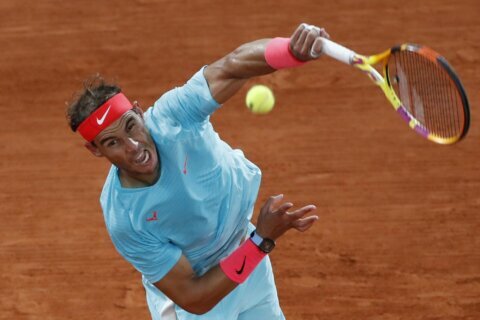