CONCACAF Champions League to finish at US site in December

Three quarterfinals of the club championship of North and Central America and the Caribbean already had played their first legs when the coronavirus caused the competition to be suspended on March 12. Mexico’s Tigers beat Major League Soccer’s New York City 1-0, Mexico’s America defeated Atlanta 3-0 and Honduras’ Olympia beat Montreal 2-1.

The three quarterfinals that began will be completed with a second leg in each total-goals series. Los Angeles and Mexico’s Cruz Azul, whose first leg was postponed, will play a single leg that if tied after regulation would go directly to penalty kicks.

The Atlanta-America and Los Angeles-Cruz Azul winners, and New York City-Tigres and Montreal-Olimpia winners will play one leg semifinal on Dec. 19 that if tied after regulation would go directly to penalty kicks.

The semifinal winners will meet in a one leg final on Dec. 22. If tied after regulation, there would be 30 minutes of extra time. If the teams remain tied, the title would be decided by penalty kicks. 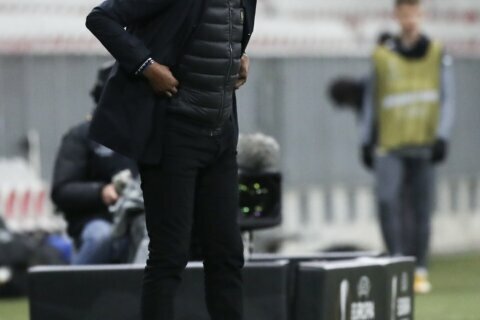