Barlow put away a header from point-blank range to open the scoring in the 24th minute. Florian Valot’s corner kick was deflected by the near post off White to Barlow for the finish at the far post.

Sean Davis lobbed an arcing ball to Kyle Duncan, who played a header across the area to White for a tap-in goal in the 26th.

New York (9-9-5), which has just one loss in its last seven games, will be the Eastern Conference’s No. 5 seed and play the third-seeded Columbus Crew in the conference semifinals.

Toronto’s Tsubasa Endoh scored his first goal of the season in the 50th minute. 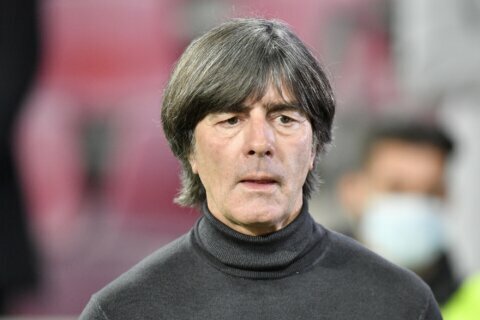