Leaders of the Israeli Professional Football League and UAE Pro League signed a memorandum of understanding by video conference that includes exploring ideas for competitions between their teams.

The Israeli soccer federation left the Asian Football Confederation in 1974 for political and security reasons. Israel’s national and club teams have played in European competitions since the 1990s and the federation is now a member of UEFA.

Speaking about the UAE accord, Israeli league chairman Erez Halfon said “it seems that there’s more that unites us than divides us.”

Israel signed diplomatic pacts with the UAE and Bahrain last month brokered by the United States and sealed at a White House ceremony. Sudan became a third Arab nation to join the accord last week.

“This is something that will attract Israeli people to the UAE,” Saba said of the agreement in a video message published by the Abu Dhabi-based league. 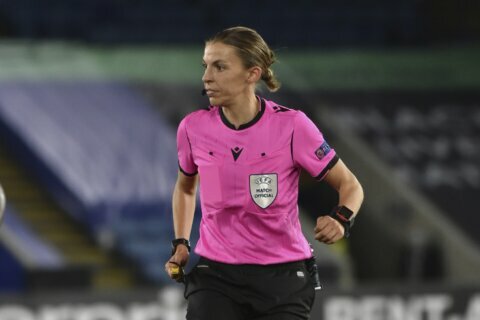 Frappart picked as first woman to ref in Champions League 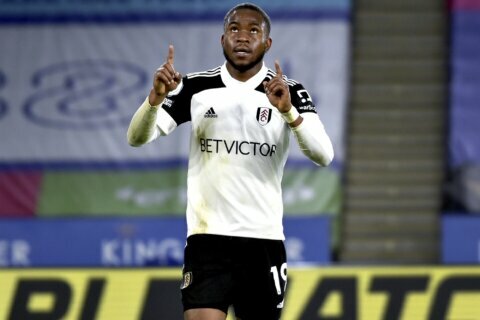