SANDY, Utah (AP) — Christine Sinclair’s goal in the 59th minute pulled the Portland Thorns into a 1-1 draw with the Utah Royals in a National Women’s Soccer League fall series match on Saturday night.

But Sinclair, who had a hat trick in a 4-1 victory against OL Reign on Wednesday night, scored the equalizer early in the second half and Eckerstrom saved Tziarra King’s shot as stoppage time drew to a close to end the match.

Portland (2-0-1) defeated the Royals 3-0 to open the fall series. The league is playing regional games in local markets after the Challenge Cup tournament in a bubble in Utah this summer. 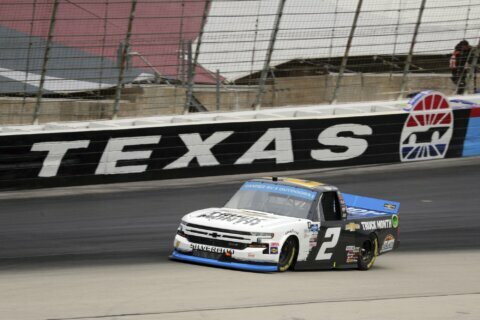 Creed gets in Truck series final 4 with victory in Texas 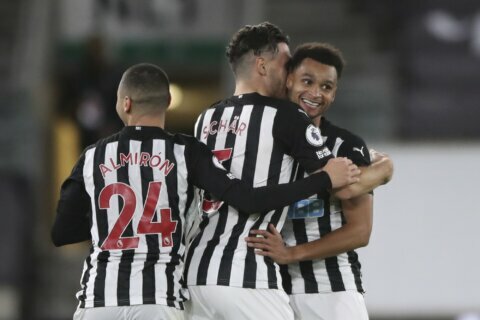 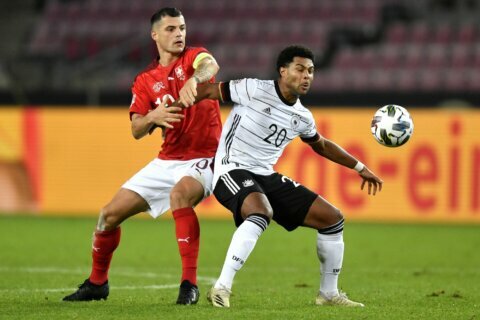