Schwartzman returns with win over Otte in Cologne

COLOGNE, Germany (AP) — Diego Schwartzman returned to action after his run to the French Open semifinals by beating Oscar Otte 6-3, 6-2 at the Cologne Championships on Thursday.

The ninth-ranked Schwartzman was playing his first match since breaking into the top following his loss to Rafael Nadal in the French Open semifinals. He will face Alejandro Davidovich Fokina in the quarterfinals.

Third-seeded Denis Shapovalov lost 6-1, 4-6, 2-6 to French veteran Gilles Simon. Simon avoided a second successive second-round exit in Cologne after he lost at the same stage at the first of the two ATP tournaments in the German city last week.

He set up a quarterfinal against Jannik Sinner after the Italian beat Pierre-Hugues Herbert 6-3, 6-1. 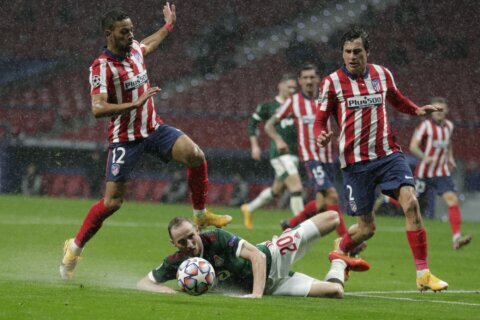 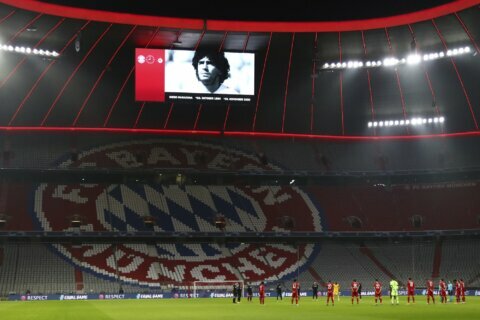