PSG tells Tuchel to respect rules ‘if he decides to stay’

PARIS (AP) — Paris Saint-Germain’s sporting director has criticized coach Thomas Tuchel for suggesting that the club has been weakened by failing to reinforce the squad with new players.

Leonardo spoke to the media after PSG’s 6-1 rout of visiting Angers on Friday night and expressed his displeasure.

“If someone is not happy, it’s easy, we talk,” Leonardo said. “But if he decides to stay, he must respect the sports policies, the internal rules.”

Ahead of the Angers match, Tuchel suggested that the club needs to bolster the squad before the transfer window closes.

The German coach said they must “face up to the reality” that many players left including Thiago Silva, Thomas Meunier and Tanguy Kouassi. He said the defending French champions and Champions League finalist might need to lower expectations this season.

“We didn’t like the statement,” said Leonardo, a former Brazil international.

On Friday, Neymar scored his first two goals of the season and PSG moved up to second in the sixth round after winning four games straight. They started with two defeats.

Under Tuchel, now in his third season in charge, PSG became the first French league club to reach the Champions League final since Monaco in 2004. Bayern Munich beat them 1-0 in the final held in August. 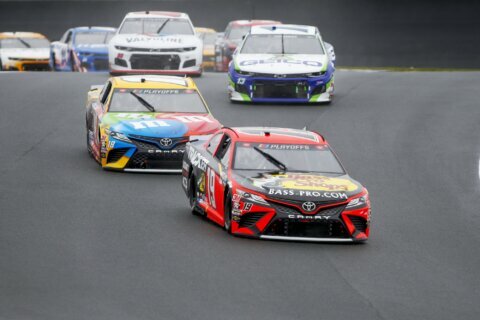 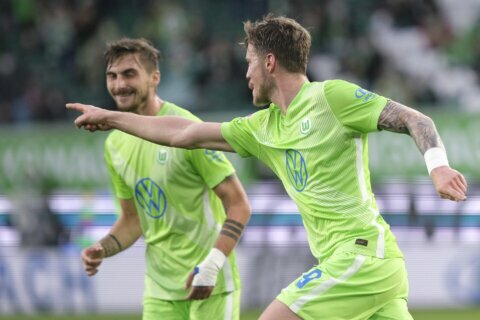