LONDON (AP) — Mesut Ozil’s ostracization at Arsenal went to a new level Thursday when he was left off the team’s Europa League squad list for this season.

The 31-year-old Ozil hasn’t played for Arsenal since soccer restarted in June amid the coronavirus pandemic, leaving his future at the club in question.

Before lockdown in March, the former Germany playmaker had featured in every Premier League match under Mikel Arteta after the coach joined Arsenal in December.

Arsenal begins its Europa League group campaign on Oct. 22. Arteta is likely to field some reserve players in the competition — especially in the group stage — to keep his top players fresh for the Premier League, yet still there is no room for Ozil.

Asked recently why Ozil — one of the club’s highest-paid players, reportedly at more than $20 million a year — was out of favor, Arteta said: “The team is evolving, you can see the level they are achieving.”

“This is where we are at the moment,” Arteta added. “We want to evolve more and play better and compete better. We need to keep maintaining that.”

Ozil offered this week to pay the full salary of the man who works as the team’s dinosaur mascot, Gunnersaurus. The fluffy green mascot has been absent from the Emirates Stadium for matches since March because no fans are allowed into games under coronavirus restrictions. 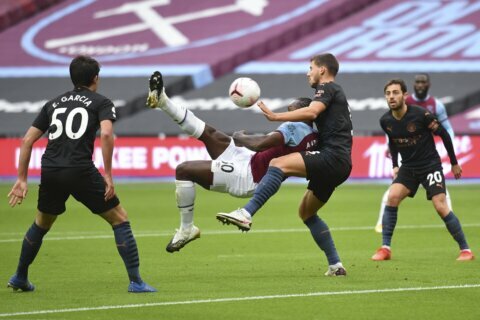 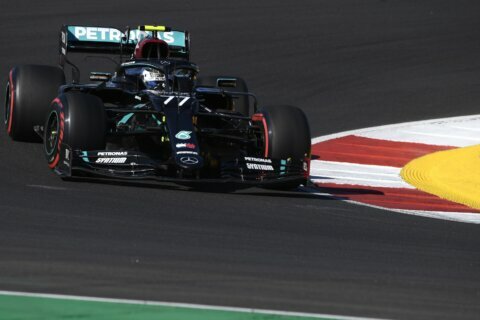