IndyCar sets 17 races and stop in Nashville on 2021 schedule

INDIANAPOLIS (AP) — IndyCar announced a 17-race schedule for 2021 on Thursday that includes a stop at Texas Motor Speedway before the Indianapolis 500 for the first time ever.

Texas was one of the first tracks to support the open-wheel series when it launched and joined the schedule in 1997, the first full season of IndyCar competition. The race had traditionally been held in June immediately after the Indy 500 until 2012, when Belle Isle took its slot.

Texas this season hosted IndyCar’s official season opener, held in June nearly three months after the pandemic stopped all racing. The doubleheader scheduled for May 1-2 at Texas gives the series a crucial warmup on an oval before the Indy 500 on May 30.

“The changes in Texas are important and exciting,” said Mark Miles, president and CEO of Penske Entertainment. “To have not just one oval race, but two, before racing at the Indianapolis Motor Speedway in May is strategically very important to the growth of the event, as well.”

The season will open March 7 on the streets of St. Petersburg, Florida, for the 10th consecutive year. The opener this season was suspended 48 hours before the race and St. Pete has been rescheduled as the season finale later this month.

A street course race through Nashville, Tennessee, is the only new venue on the 2021 calendar, but IndyCar will host a new road course race in August at Indianapolis Motor Speedway in a doubleheader weekend with NASCAR.

The Circuit of the Americas road course in Austin, Texas, is off the 2021 schedule, as are oval races at Iowa Speedway and Richmond Raceway. COTA and Richmond were both canceled this year because of the pandemic. The Iowa track, owned by NASCAR, hosted a doubleheader this year promoted by Penske Entertainment.

There are four ovals on the 2021 schedule along with nine road courses and four street courses. Long Beach, Toronto, Portland and the season finale at Laguna Seca all return after 2020 cancellations.

The 2020 schedule was originally set at 20 races but was reduced to 14 because of the pandemic. 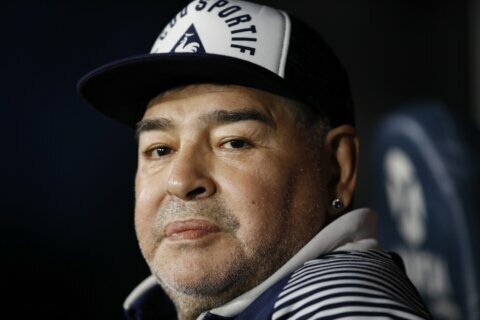 Maradona turns 60, dreams of scoring another against England 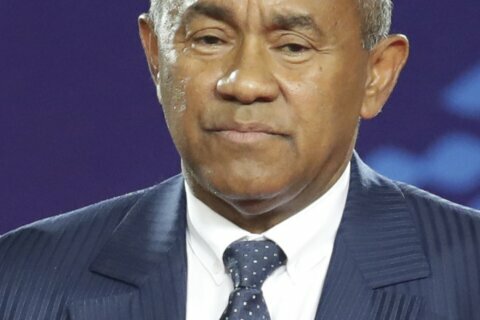