Chiesa moves from Fiorentina to Juventus on deadline day

The 50 million euros ($60 million) deal is a two-year loan that then obliges Juventus to purchase Chiesa’s full contract, Juventus announced on Monday.

The son of former Italy striker Enrico Chiesa, the 22-year-old Chiesa came up through Fiorentina’s youth system and has developed into a fixture on the national team.

His arrival at Juventus adds another dimension to an attack already featuring Cristiano Ronaldo, Paulo Dybala and Alvaro Morata.

To make room in the budget for Chiesa, Juventus loaned midfielder Douglas Costa to Bayern Munich and fullback Mattia De Sciglio to Lyon. 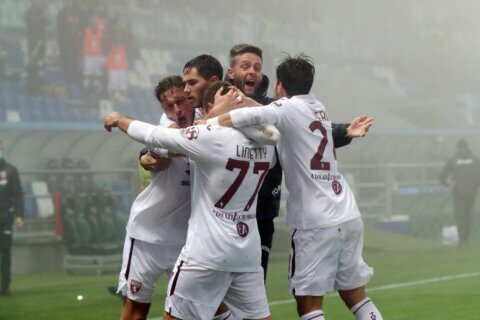