Chelsea’s Pulisic injured ahead of US match in Wales

BURNLEY, England (AP) — United States winger Christian Pulisic was withdrawn from Chelsea’s starting lineup Saturday after getting injured in the warmup at Burnley in the English Premier League.

Pulisic was set to start at Turf Moor, where he scored a hat trick last season, but was replaced by Timo Werner on the left wing. Chelsea didn’t specify the nature of the injury.

The 22-year-old Pulisic only returned to full fitness this month after a hamstring injury sustained in the FA Cup final against Arsenal on Aug. 1.

His latest injury might threaten his participation in the U.S. team’s match against Wales in Swansea on Nov. 12, which is its first international fixture since the outbreak of the coronavirus pandemic in March.

The team’s last match was a 1-0 win over Costa Rica in friendly in Feb. 1 using mostly Major League Soccer players.

Pulisic hasn’t played for the Americans since a 2-0 defeat at Canada on Oct. 15 last year. 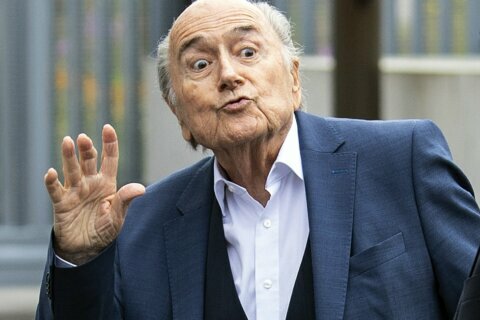 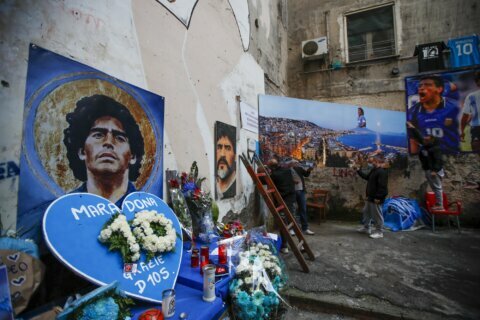