Osborne-Paradis said he decided to retire for a number of reasons, including a setback in his comeback from a catastrophic knee injury, the COVID-19 pandemic, and two young children at home.

The chance to win an Olympic medal at the 2022 Winter Olympics in Beijing drove his comeback from a hellacious crash at Lake Louise in 2018. Osborne-Paradis shattered a tibia and fibula tumbling into the safety nets halfway down the first training run of the season.

“Maybe I’m lucky in that my tipping point happened alone at a track,” said Osborne-Paradis, whose best Olympic finish was a 13th in the downhill at the 2006 Games in Torino, Italy. “You’re thinking, ‘What am I really doing here?’ “

He was at peace with the decision.

“There’s just no way with lockdowns, quarantines and bubbles, to really get what I’m going to need to be as good as I want to be to go to the Olympics, to get a medal,” he said. “The whole point is to have a chance at a medal at the Olympics. Give myself one more chance. If I can’t win, then I’m not going to waste people’s time.

“I always thought if I’m going to put a period at the end of this career, I want it to be mine. I don’t want somebody else to make that for me. I feel empowered I was able to see it first.” 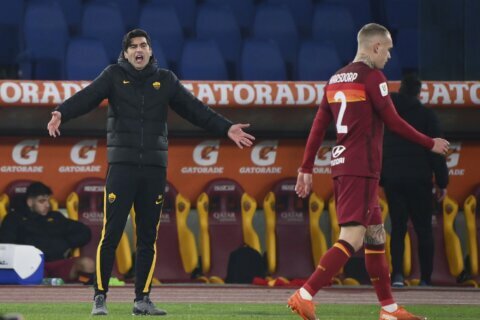 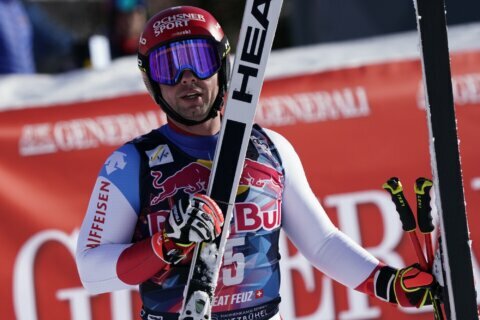 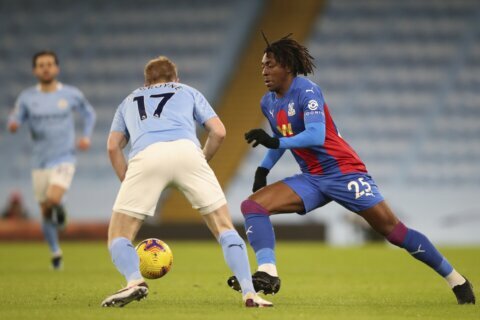