LAS VEGAS (AP) — Brooks Koepka is ready to get back to golf, announcing Wednesday he will play next week in the CJ Cup at Shadow Creek in Las Vegas.

Koepka has not played since he missed the cut in the Wyndham Championship on Aug. 14. He withdrew ahead of the FedEx Cup playoffs because of lingering injuries with his leg, hopeful time off would allow him to play in the U.S. Open. Instead, he had to withdraw because he wasn’t fully healthy.

“I’m excited to get back out there,” Koepka said in a release announcing he was playing, along with PGA champion Collin Morikawa and Xander Schauffele. “It’s been a challenging but productive two months of rehabbing my injury. Looking forward to starting the new season in Vegas! ”

It was the CJ Cup last year in South Korea when Koepka’s injuries first started to mount. He slipped on a wet slab of concrete walking off a tee box and aggravated an injury in his left knee, forcing him to miss three months.

When he finally returned to competition in Abu Dhabi, he played only two months before the COVID-19 pandemic shut down golf for three months.

Koepka was runner-up at the World Golf Championship in Tennessee and was in contention for a third straight PGA Championship title when he faltered in the final round.

Koepka won the CJ Cup in 2018 when he first rose to No. 1 in the world. With time off from injury and the pandemic, and mediocre results until the summer, he has dropped to No. 10.

The CJ Cup is Oct. 15-18 at Shadow Creek, moving this year from South Korea because of the pandemic. The field is stacked with most of the top players in the world, including Dustin Johnson, Jon Rahm, Justin Thomas and Rory McIlroy. 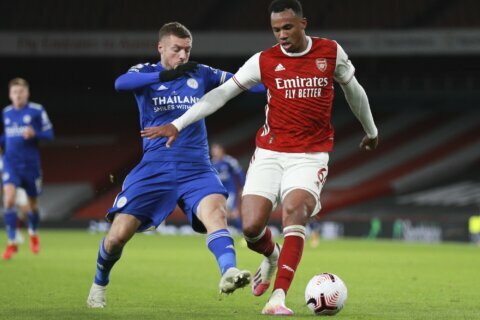 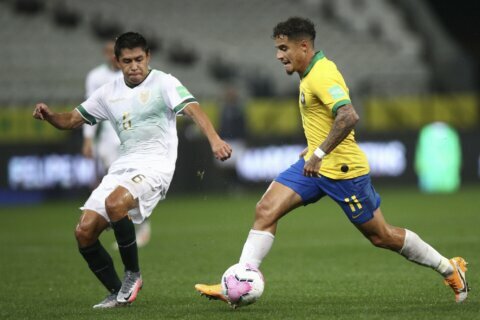 Coutinho and Fabinho out of Brazil’s WCup qualifying squad 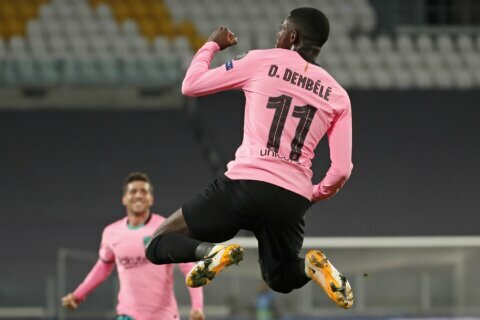