CHICAGO (AP) — The Chicago Blackhawks agreed to one-year contracts with Mattias Janmark and Lucas Wallmark on Monday, adding a pair of forwards to help make up for the loss of Brandon Saad.

Saad was traded to Colorado on Saturday, and the 27-year-old Janmark could step into his role on Chicago’s penalty-killing unit.

“I don’t think they promised me anything, but they said that they see me as a two-way forward and I can fill in in a lot of the slots,” Janmark said. “And that’s how I see myself, too, so now it’s up to me to just play as good as I can and earn as many minutes as I can.”

The 25-year-old Wallmark played for Carolina and Florida last season. He had 11 goals and 12 assists in 60 games with the Hurricanes, and then had a goal and an assist in seven games with the Panthers.

Janmark had six goals and 15 assists in 27 games for Dallas last season. He also had one goal and seven assists in 26 postseason appearances, helping the Stars reach the Stanley Cup Final.

The Swede was selected by Detroit in the third round of the 2013 draft. He was traded to Dallas in 2015 and made his NHL debut with the Stars that year. 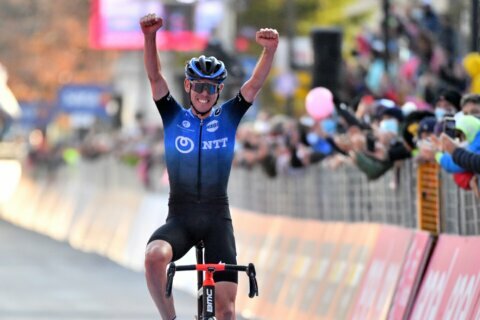 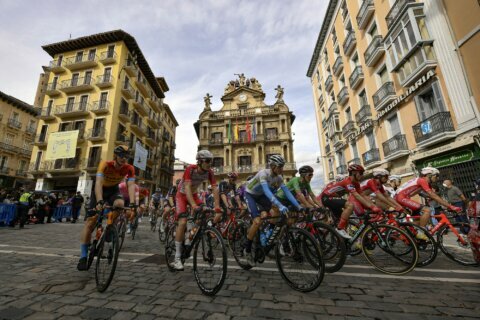