LONDON (AP) — After a slew of high-profile signings in its top league, women’s soccer in England further underscored its growing resilience during the pandemic by securing a new three-year sponsor for the FA Cup.

Vitality, a health and insurance company, will begin its deal from the quarterfinals of the pandemic-delayed 2019-20 competition that resumes this month.

Brushing aside concerns over its long-term future because of the coronavirus outbreak, the women’s game in England is on an upward trajectory fueled by a domestic sponsorship deal of its Super League starting this year reportedly worth more than 10 million pounds ($13.2 million) over the next three seasons.

Overseas TV deals have also been sealed in Scandinavia and Central America, helping give clubs the revenue to enable them to afford top players including Americans Alex Morgan, Rose Lavelle and Tobin Heath and Denmark’s Pernille Harder, all of whom have moved to England in recent weeks.

“I was confident that with the fantastic momentum that had been built in the women’s game, we would come back strongly and keep building on that,” Kelly Simmons, the FA’s director of Women’s Professional Game, said as Vitality’s sponsorship deal was announced.

“You’d think at the moment sports sponsorship would be a difficult space to get new partners in, because nobody knows the true impact yet of COVID in any industry or walk of life. Just as we don’t in football, because we don’t know when fans will come back.”

The six-month suspension of the women’s league play because of the pandemic ended this month with the start of the new Super League season, with matches being played without fans.

More than 3 million people watched, either live or through highlights, the Community Shield season curtain-raiser between Chelsea and Manchester City on Aug. 29, Simmons said.

“They are fantastic markers that we have come back strongly,” she said. 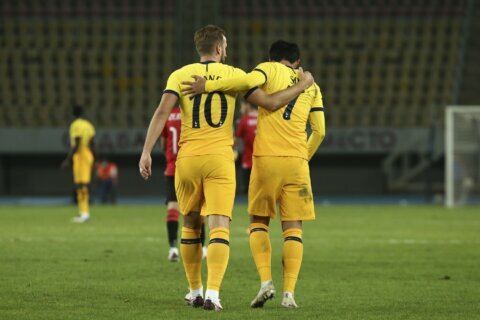 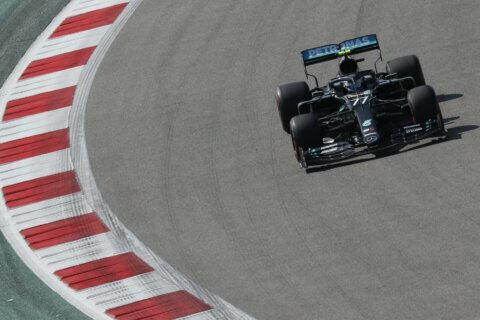