“The value in Jonas is his defensive play. He’s an elite defender, not just a good one. He’s elite. We put a premium on that, just like putting the puck in the net,” general manager Bill Guerin said.

The 27-year-old native of Sweden, who was drafted by the Wild with the 10th overall pick in the 2011 draft, had a career-high 26 assists in 69 games in the virus-shortened season. He led the team with 112 blocked shots and was second on the club with a plus-15 rating.

“I’ve been taking my game a little bit up a little bit. I think I can just keep improving and keep playing big minutes and be a big part of this team,” Brodin said on a conference call with reporters.

Spurgeon is signed through seven more seasons, Suter for five and Matt Dumba for three, giving Minnesota a considerable amount of stability on the back end. When Brodin’s deal kicks in next year, the Wild will have approximately $27 million of the to-be-determined salary cap devoted to their top four defensemen.

“We’re really happy with our ‘D’ core the way it is. Not saying I won’t try to do anything else. It was kind of ‘first things first’ with Jonas. Let’s get him locked up, then see where we are,” Guerin said. 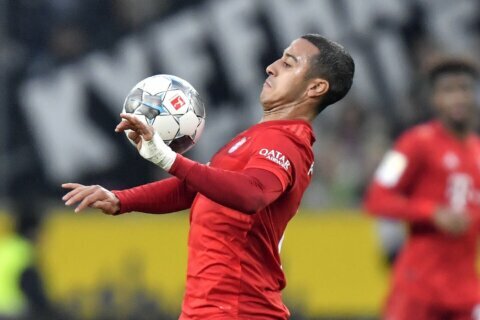 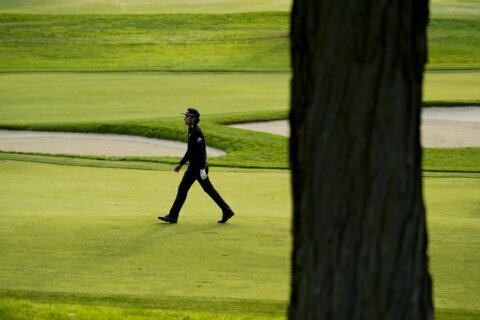 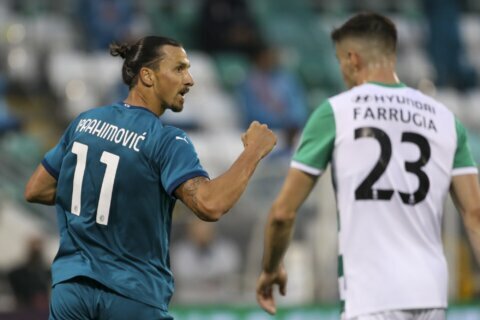 AC Milan could have to travel to reach Europa League