HAMBURG, Germany (AP) — French tennis player Benoit Paire was allowed to compete at the Hamburg Open despite twice testing positive for the coronavirus, he said Wednesday.

Paire retired from his opening-round match while trailing Casper Ruud 6-4, 2-0 on Wednesday, but it was unclear why.

Paire withdrew from the U.S. Open after testing positive and spending more than a week in isolation. He then played at the Italian Open last week, losing in the first round.

According to German news agency dpa, Paire said he twice tested positive while in Hamburg but then had a negative test. Paire said he was not sure if he would play at the French Open, which begins Sunday, and would end his season early if he wasn’t allowed to compete. 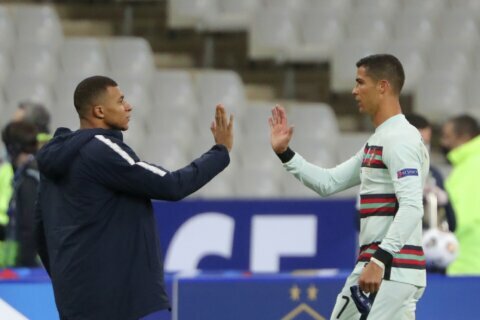 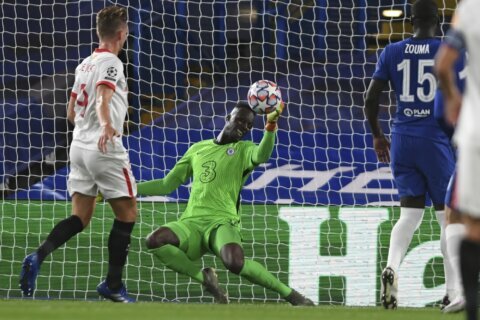