“There’s been a lot of hard work that has gone into this team,” Langdon said. “We’ve had an awesome car the entire weekend and it’s just a great team. How much work they put into this, it’s really impressive. This is an awesome deal, and when I hit the gas I knew we had it as long as we didn’t smoke the tires.”

Points leader Beckman beat J.R. Todd with a 3.908 at 327.35 in a Dodge Charger SRT Hellcat for his second victory of the year and 32nd overall.

Pollacheck rode an EBR to his first career victory, going 6.790 at 200.53 in the final round against Andrew Hines to break the track speed record. 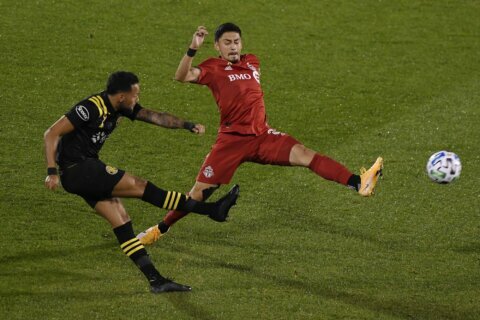