LIVERPOOL, England (AP) — Everton completed the offseason overhaul of its midfield by signing Abdoulaye Doucoure from relegated Watford on Tuesday.

The 27-year-old Frenchman joins playmaker James Rodriguez and anchorman Allan in moving to Goodison Park in the past few days, with manager Carlo Ancelotti strengthening the weakest area of his team last season.

Everton reportedly spent 20 million pounds ($25 million) on Doucoure, who has signed a three-year deal with the option of a fourth season.

“I have been waiting a long time to come here and now it has happened so I am very happy,” Doucoure said.

“I had some interest from other clubs but from the beginning, when Everton showed an interest in me, I told my agent to focus on Everton. It was the only club I wanted to join.”

A box-to-box midfielder who spent much of last season playing behind the striker, Doucoure made 129 Premier League appearances in four years at Watford and scored 17 goals.

“I can bring my energy – I am a powerful player, I can run a lot, all the game,” he said. “I can add goals as well. I will try my best to score goals and help the team.”

Doucoure has been capped by France at every age-group level from under-17 to under-21.

Everton opens its Premier League campaign at Tottenham on Sunday.

Manchester City has sent left back Angelino on a second straight loan to German side Leipzig.

Angelino spent the second half of last season at Leipzig and helped the team reach the Champions League semifinals.

He has likely dropped further down the pecking order at City following the arrival of new signing Nathan Ake, who can fill in at left back as well as center back. 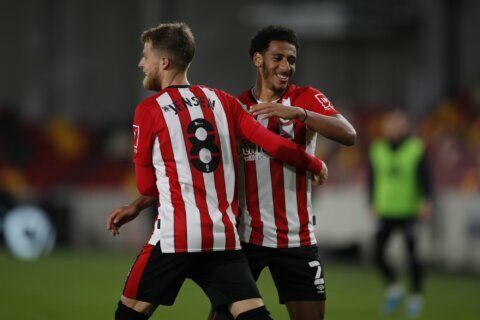 Fulham knocked out of League Cup by Brentford 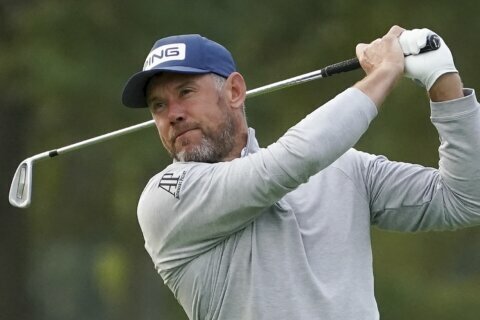 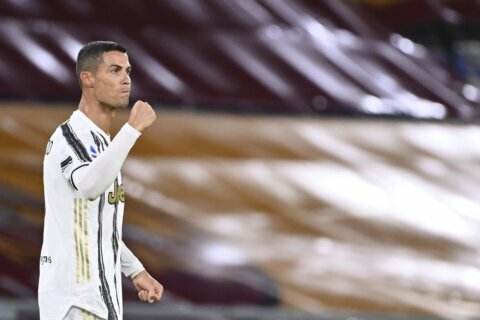