Sam Vines lobbed an entry from nearly 40 yards out to Abubakar, who had slipped behind the defense, for a sliding finish from near the corner of the 6-yard box in the sixth minute of stoppage time. It was the first MLS assist for Vines, a 21-year-old homegrown defender.

Colorado (2-3-4) is unbeaten in its last three games but is winless since back-to-back victories to open the regular season.

Christian Ramirez tapped in a left-footer to open the scoring less than 20 seconds into the second half. Memo Rodríguez played a high entry from outside the area to the far post where Ramirez scored from point-blank range.

Marko Maric, a 24-year-old rookie who allowed four goals in a shutout loss to Sporting Kansas City on Monday, tied his season high with five saves for Houston. 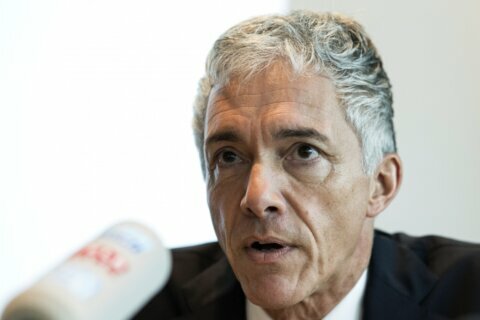