NEWPORT, Wales (AP) — Scottish golfer Connor Syme moved into a strong position to make up for last week’s near miss at Celtic Manor by taking a two-shot lead after the second round of the Wales Open, played at the same venue on the European Tour.

Syme battled wind and rain to shoot 1-under 70 while Jordan Smith, who shared the first-round lead, only managed 72.

Syme, who is at 6 under overall, held a one-shot lead after 54 holes of the Celtic Classic last weekend but had to settle for a share of third place — behind winner Sam Horsfield — following a final round of 71.

Horsfield is bidding for back-to-back wins at Celtic Manor, and a third victory in the space of four weeks. He has made the cut at the Wales Open, but is eight shots back after a second-round 71. 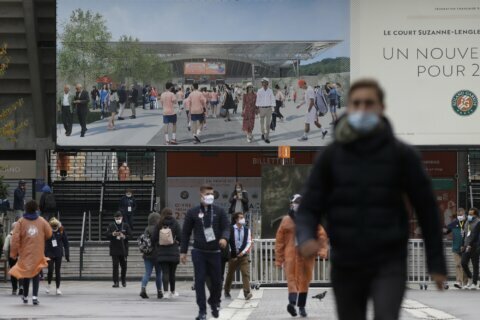 The Latest: Kei Nishikori reaches 2nd round of French Open 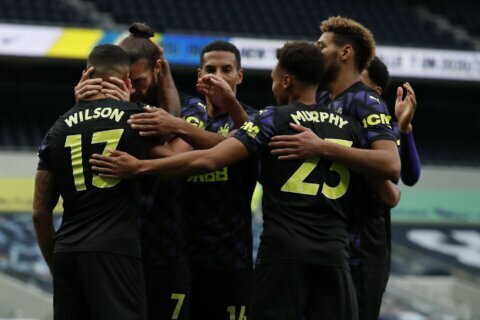 Tottenham falls foul of handball rule to draw with Newcastle