BERN, Switzerland (AP) — Switzerland and former Juventus defender Stephan Lichtsteiner retired from soccer Wednesday after being denied the chance to end his career at the European Championship.

The 36-year-old right back said in a Swiss soccer federation statement it became clear after Euro 2020 was postponed by one year because of the pandemic that it was “a good moment” to retire.

A tenacious and feisty competitor, Lichtsteiner’s 108 appearances for Switzerland included going to the last three World Cups and Euros 2008 and 2016. He was captain at Euro 2016 and the 2018 World Cup where the Swiss lost each time in the round of 16.

Lichtsteiner helped Juventus win the Serie A title in each of his seven years in Turin and reach two Champions League finals. He played in the 2015 loss to Barcelona and was an unused substitute two years later when Real Madrid won.

Lichtsteiner started his career with Swiss club Grasshopper and also played for Lille, Lazio and Arsenal before completing his career in Germany with Augsburg. 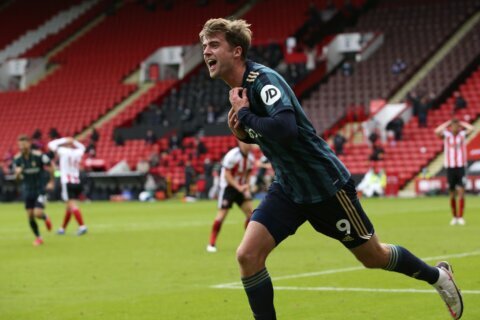 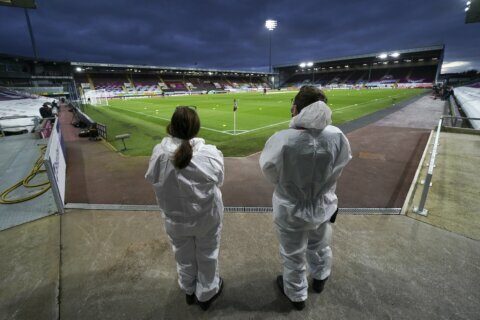