WARE, England (AP) — Andy Sullivan carded a blistering 28 on the back nine to sit at the top of a leaderboard filled with home favourites after the second round of the English Championship on Friday.

The 2016 Ryder Cup player turned in 34 then made seven birdies on his way home to sign for a 62 and a 14-under total, one shot clear of countryman Laurie Canter and South Africa’s Dean Burmester.

England’s Richard Bland, Steven Brown and Andrew Johnston were alongside Welshman Jamie Donaldson in a large group of players at 11 under.

Sullivan sandwiched five birdies in a row from the 12th with gains on the 10th and 18th on his back nine at Hanbury Manor. More form like that could have big ramifications for his season.

The top 10 players on the European Tour’s mini Order of Merit after the first five events of the U.K. Swing will seal a place in the U.S. Open, with Sullivan having finished fourth at the British Masters two weeks ago.

Good finishes this week and over the doubleheader to come at Celtic Manor could secure Sullivan a place at Winged Foot, but he admits he is unsure if he would take up a place in the U.S. Open field in September.

“I’m not quite sure of my decision on that yet,” he told europeantour.com. ”I will see how I feel. I’m just happy to be back playing golf in the U.K. and on the European Tour.”

“Yesterday and today were both slow on the front nine and I didn’t get into my flow with the swing and wasn’t moving it the way I wanted to. Then on the back nine I freed up a little bit and got the putter going. I holed a lot of nice putts out there.”

Burmester also came home in 28 as he finished his round of 63 with eight consecutive threes, while playing partner Canter signed for a 65. 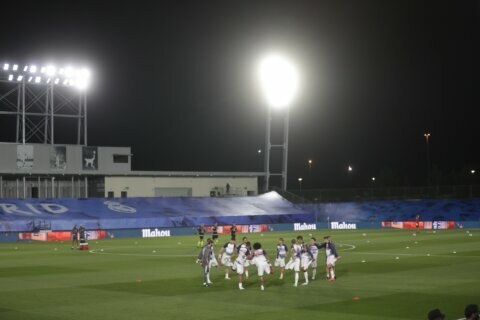 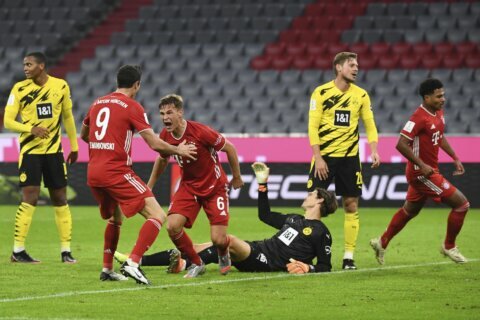 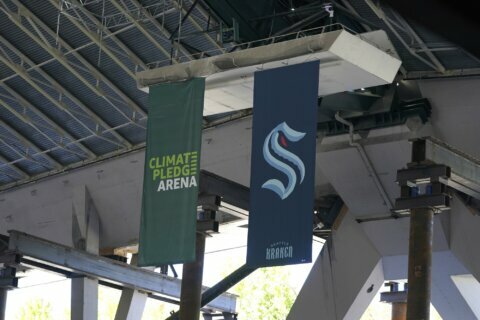 Countdown on for debut of Seattle Kraken