Phoenix’s Diana Taurasi left the game with 5:18 to go with what appeared to be ankle injury. She walked off the court to the locker room without assistance. The team said late Saturday that an MRI revealed “no structural damage, and was reassuring that this injury is not related to Taurasi’s 2019 back surgery.”

On a drive to the basket, Stewart cut off Taurasi, who then threw a behind-the-back pass to Brittney Griner for a layup. Phoenix trailed 64-49 after the bucket.

The 38-year-old Taurasi underwent back surgery before the 2019 season, and hamstring problems limited her to six games last year.

The Dream (2-5) led 42-41 at halftime, and following Chennedy Carter’s 3-pointer with 7:47 left in the third, Ogunbowale made a layup and a 3 and the Wings led the rest of the way. 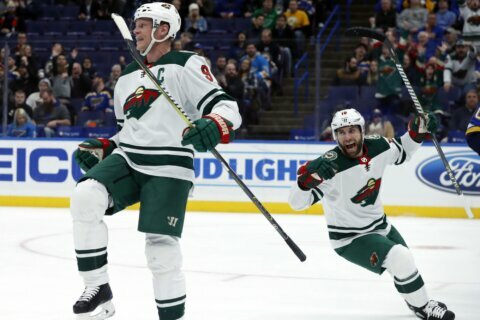 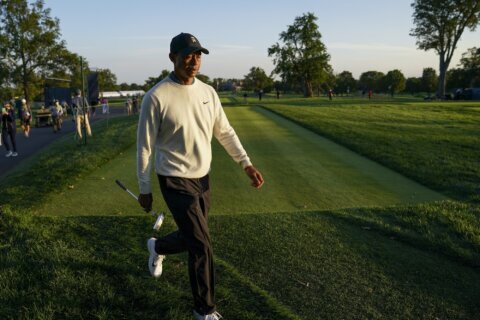