Froome and Thomas out of INEOS team for Tour de France

LONDON (AP) — Former Tour de France champions Chris Froome and Geraint Thomas were both left off the INEOS team on Wednesday for this year’s race.

INEOS announced its selections for the pandemic-affected season with its top riders allocated to each of the three major stage races.

Defending Tour champion Egan Bernal will lead the team in France from Aug. 29-Sept. 20, denying Froome a chance to tie the record of five titles. Lance Armstrong’s seven wins were retrospectively wiped out because of doping.

Froome will lead the team at the Spanish Vuelta from Oct. 20-Nov. 8. That will give the British rider, who won the Vuelta in 2011 and 2017, more time for his comeback from a horrific crash 14 months ago.

Froome is in his last season with INEOS before he joins the Israel Start-Up Nation squad.

Richard Carapaz, the 2019 Giro champion, now rides for INEOS and will be Bernal’s main support rider in France.

FRENCH OPEN 2020: Test your tennis knowledge with an AP quiz 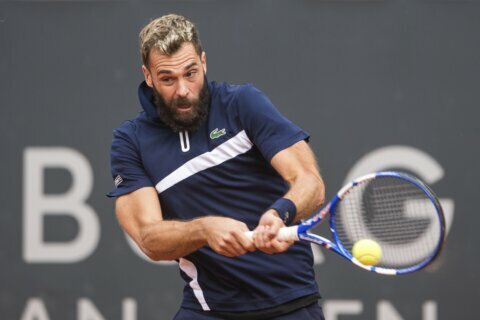 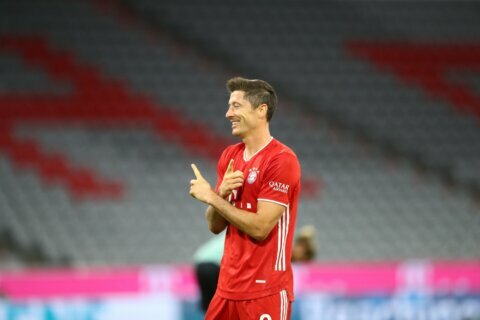