Tommy Fleetwood finished his second round of the PGA Championship at Harding Park in second place on Friday, and he’s hoping that this time the wisdom he gained from being in contention at majors before will help him take that final step.

“Experience — you can’t buy it,” he said after a 6-under 64 to improve to 6 under at TPC Harding Park that left him two strokes behind leader Li Haotong.

“I’ve been lucky enough to have some of that, and hopefully it stands me in good stead moving forward,” Fleetwood said. “Every time you learn. Every time these weeks come about you just hope — you prepare for it to be your week.”

A 29-year-old Englishman with five career victories on the European Tour, Fleetwood shot 63 on the last day of the U.S. Open in 2018 to finish one stroke behind winner Brooks Koepka. Fleetwood followed that by coming in second, six strokes behind Shane Lowry in the British Open last year.

Fleetwood said on Friday that he didn’t just learn about himself: he also learned from watching what the winners did to close things out.

“You can class it as lucky or unlucky, but I’ve played with quite a few of the winners of the last few majors, and it’s always good to see what they do,” he said. “You’re obviously concentrating on your own game, but you see how the events pan out and you see how the guys go and win those events. That in your mind can only do you good.”

Fleetwood had seven birdies and a bogey in San Francisco on Friday to tie Cameron Champ for the lowest round of the tournament. Five others joined him at minus-6, including Koepka, the two-time defending champion, and first-round leader Jason Day.

“You put it in the fairway around here and it makes a massive, massive difference, and I really didn’t give many shots away,” Fleetwood said. “Felt like I worked my way into the round well and then gained momentum and then kept it going.”

Fleetwood was building a bit of momentum before the coronavirus pandemic put everything on hold.

He finished 18th in Mexico and third at the Honda Classic, but then missed the cut at Bay Hill before the tour shut down. When it returned, Fleetwood didn’t, skipping all of June and most of July.

Fleetwood said was trying to maximize his time on the course and with his family, knowing that he wouldn’t be able to come over from Europe and go back home because of the required 14-day quarantine when arriving in the U.S.

“You come back and the game doesn’t feel as easy as it once did,” Fleetwood said. “Tournament golf is hard. It doesn’t matter how much golf you play with friends and family at home, when you come back — even on a scorable golf course — the margin for error is very small. And you get used to that when you play every week.”

But the four months at home with his family — an opportunity he doesn’t usually have — was “amazing,” he said.

“For us, for professional golfers, we travel so much. I haven’t spent four months in the same bed or the same place since I was about 18,” Fleetwood said. “So that was really nice spending all the time with family. It was a reset.” 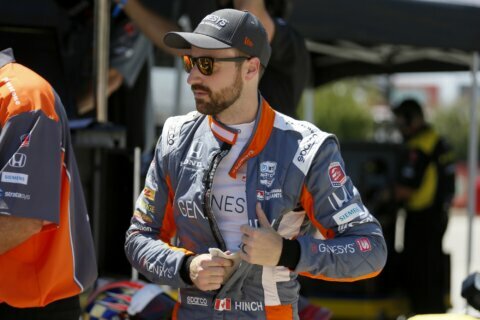 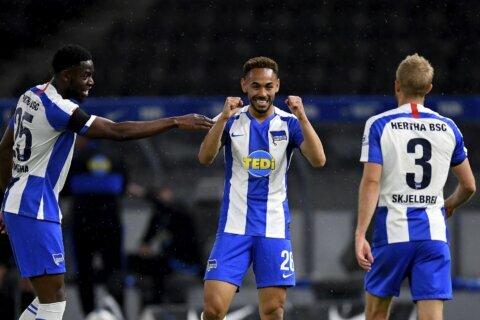