ST. ANDREWS, Scotland (AP) — The Women’s British Open is keeping its title sponsor and getting a slightly different name.

The R&A announced Wednesday that AIG, a New York-based finance and insurance group, has extended its title sponsorship of the women’s major by two years through 2025.

And now that the R&A is charge on running the event, it said its official title will be the AIG Women’s Open. It previously was called the Women’s British Open.

The R&A began to pay closer attention to the branding of golf’s oldest championship several years ago with more prominent use of “The Open Championship,” while Americans such as Jack Nicklaus and players from a few other countries refer to it as the British Open to distinguish it from other national opens. The Open was first played in 1860.

By any name, the sponsorship strengthens one of the LPGA Tour’s five majors. The Women’s Open is scheduled for next month at Royal Troon and will be the first women’s major held this year because the COVID-19 pandemic has shut down the LPGA Tour since February. It is to resume next week in Ohio.

The Women’s British Open dates to 1976, but it did not become part of the LPGA Tour schedule until 1994, and it was not given status as a major until 2001. 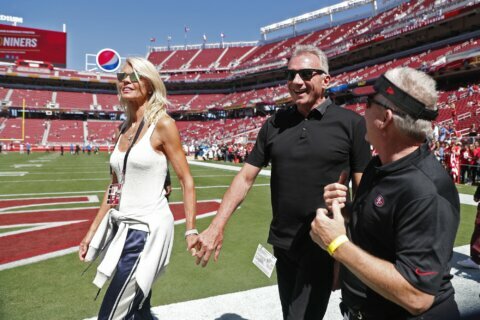 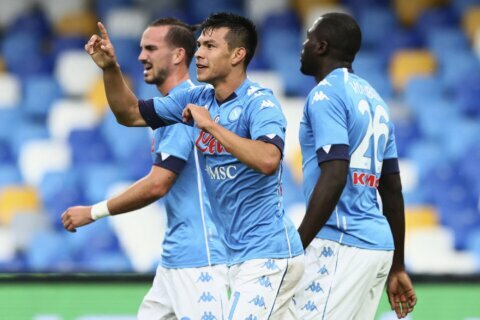