LONDON (AP) — Aston Villa escaped relegation by a point after holding on for a 1-1 draw at West Ham on the final day of the Premier League season on Sunday.

Jack Grealish, playing possibly in his final game for his boyhood club, scored the goal that ended up keeping Villa in the top division to put the visitors ahead in the 84th minute.

Villa conceded only a minute later, to West Ham substitute Andriy Yarmolenko, but secured the draw that saw Dean Smith’s team finish in fourth-to-last place and a point ahead of Bournemouth, a 3-1 winner at Everton on Sunday.

Villa spent most of the season in the bottom three — and only climbed out of it after a 1-0 win over Arsenal in midweek — but still stayed up and will play a second straight campaign in the Premier League.

“It feels better than getting promoted,” said an emotional Smith, who lost his Villa-supporting father, Ron, to the coronavirus during the enforced break. “We had a big turnaround in the summer and to stay up from where we’ve come from is a great achievement.

“When Jack scores you think, ‘That’s it, we’re safe,’ but a deflection made it a little bit nervous. But we saw it out well. I’m immensely proud and I’ve said that in the dressing room. We now look like Premier League players.”

“Will he stay? I’m certainly hopeful,” Smith said. “He’s contracted for another two or three years. He’s a Villa fan. He’ll be immensely proud to have scored the goal today to keep us in the Premier League.” 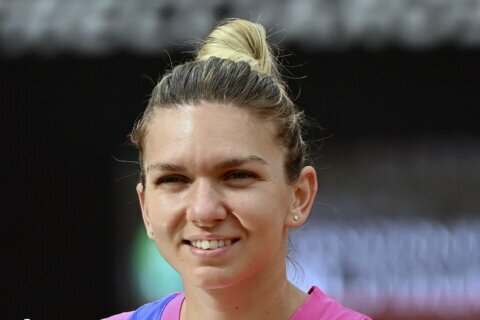 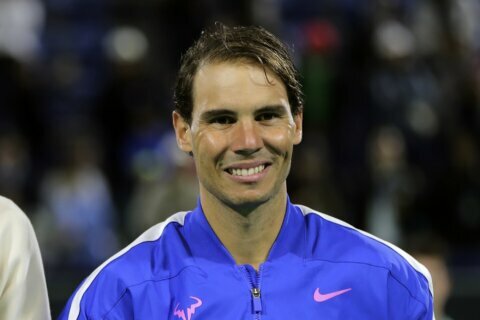 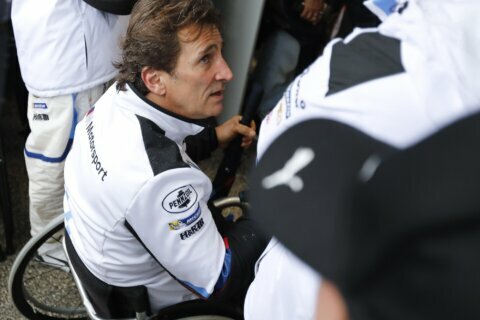